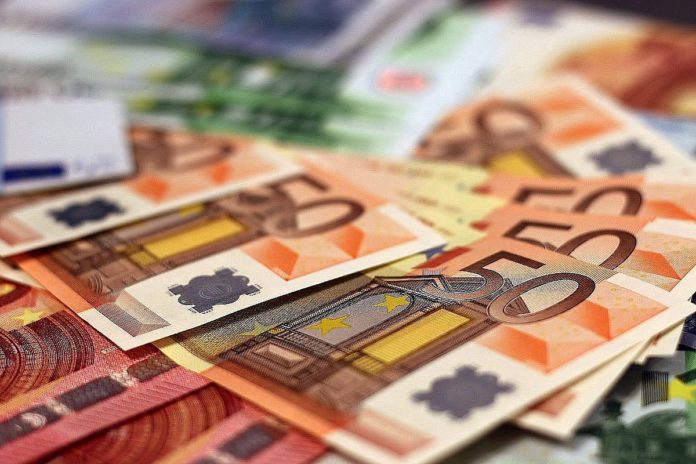 Emerald Isle Beef Producers is advising farmers, who supplied cattle for the consignment to Algeria, to apply for the Beef Finisher Payment (BFP).

The animals left Irish shores as part of a contract secured for 13,000 finished bulls and steers.

In a statement to That’s Farming, Eamon Corley, said: “For anyone who had cattle on the boat to Algeria over the summer, the advice that I have got is that farmers should apply for the Covid compensation for these animals and include the words, application under appeal.”

“The sale of these animals was completed at New Ross Mart by the weigh and pay method. The animals were also slaughtered within the required 30 days.”

“They went to Algeria with a certificate signed by the Irish Department of Agriculture for direct slaughter. Denial of the Covid compensation payment for these animals would be discrimination against the beef finishers who supported live shipments.”

“A similar application under appeal should be made by any farmer who cleared cattle in an Irish mart that went for direct slaughter in Northern Ireland.”

“The Irish government has always argued that there should be free trade on the island of Ireland. A refusal to pay compensation on animals sent to the north for direct slaughter would not be consistent with their barrier-free approach to trade on the island.”

Farmers are urged to apply before this Wednesday’s deadline.

“Technical” issues arose between the Department of Agriculture, Food and the Marine and exporters, as reported by us here, while a number of farmers also faced delayed payment.

“The impasse came to a head during the week when the shipping company, facing birthing charges of tens of thousands of euro per day, made the decision to ship the cattle out of France rather than Ireland.” the PO said in a statement at the time.

“Payment terms for this next shipment have also being sorted out with the shipper and farmers are guaranteed bank transfers of monies after cattle cross the scales in New Ross Mart.”

- Advertisement -
Previous article
VIDEO: Olivia joins GRASSMEN team
Next article
Farmer’s Diary: ‘It is good to see a good floor under the price of lambs this time of year’