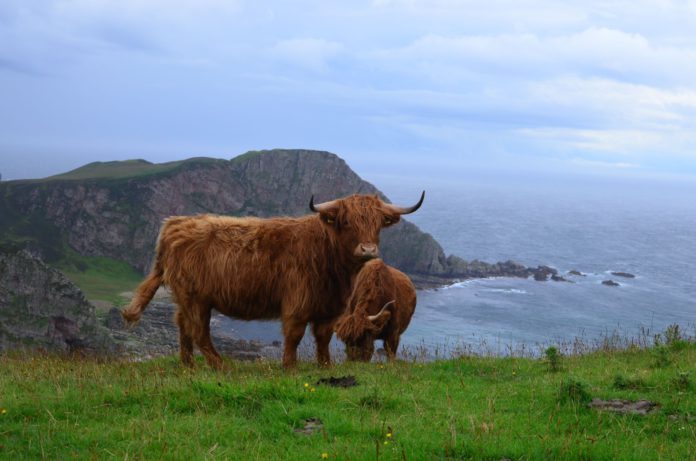 Farmers to face higher costs when disposing of dead animals

A farm organisation has criticised the Department of Agriculture, Food and the Marine for “failing” to convene a meeting of all stakeholders to address outstanding pricing issues within the Fallen Animal Scheme.

The animal health & welfare chair of the ICSA, Hugh Farrell, said consultation with farming organisations was “kept to an absolute minimum” and as a result, farmers will ultimately face higher costs when disposing of dead animals,” he said.

He welcomed the resumption of fallen animal collections, but stressed that a new maximum pricing structure has been imposed. “A cost that was always too high will now potentially be even higher and farmers are expected to just accept it.”

“The financial impact of losing an animal is significant and to impose further significant cost on top of that to have an animal removed is neither fair nor just.”

“The livestock industry is worth billions to the Irish economy, yet the ones who make the least profit, the primary producers, are again being expected to pay more than their fair share.”

The farm lobby group believes the €54 euro cap on the disposal of cattle over 48-months should be used as a guide in this process, and all other price caps should be set at below this level.

“Additional supports for farmers to alleviate the costs associated with losing an animal is now a requirement.”

“ICSA is also urging the knackeries not to use the price caps in the scheme as a target price as they are not indicative of the market rate, given the additional funding they will now receive from the Department of Agriculture.” Farrell concluded.