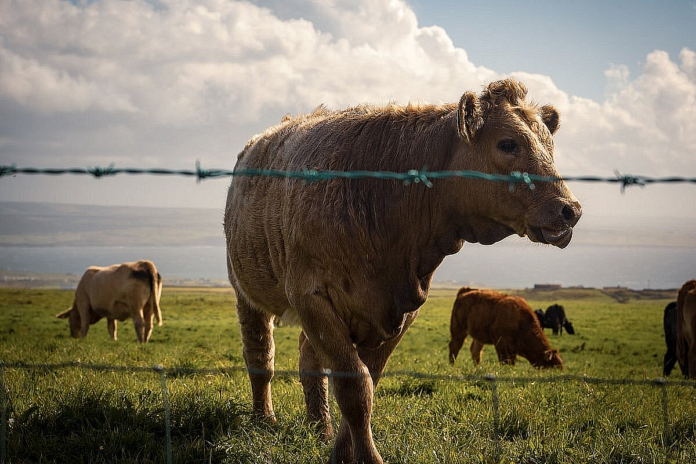 Farming is a reasonably close to a “perfect competition” market structure, according Jim Power.

The IFA commissioned the leading economist to assess the current challenges facing beef production in Ireland.

Power provided a rundown of the current market situation in his report:

There are over 100,000 farms with specialist or mixed beef systems. Beef farmers are dealing in a marketplace where three retail grocery multiples control 64.5% of the retail grocery market, while two discounters control a further 24.7% of the market.

On the processing size, three groups now control 65.4% of the market. While over 90% of Irish beef is exported, this export market is dominated by a small number of processors.

The report shows that Irish beef farmers are operating in a very concentrated supply chain, and Power claims they represent the part of the chain with the least power.

There are currently 11 million farmers in the European Union, many of them being small, independent family farms. The market they sell into is highly concentrated amongst both processors and retailers.

The economist has found farmers have very little negotiating power in the supply chain within this market structure.

Power reports that in recognition of these realities, the European Commission is seeking to strengthen the position of farmers in the supply chain.