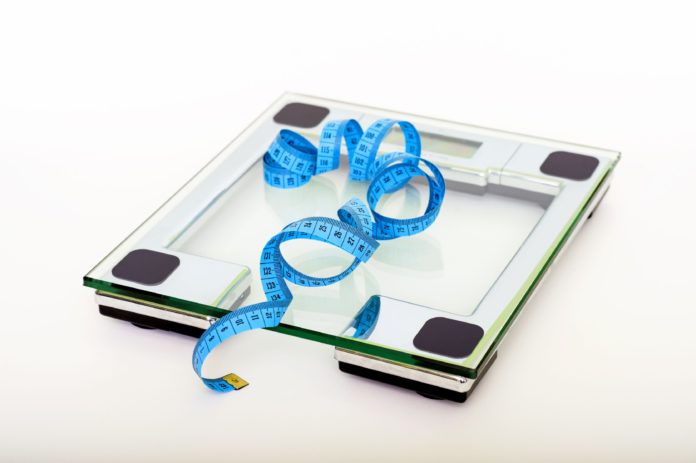 62% of farmers overweight or obese – study

Researchers have published the findings of a new Irish study of male farmers’ diets and weight management.

According to the paper, 62% of farmers in the study were overweight or obese.

The study on farmers diets was undertaken following a national mortality study that showed farmers experience:

The paper calls for more awareness and educational programmes to assist farmers with health gain, including diet.

Half of farmers (53%) considered that they were ‘about the right weight’. However, based on BMI calculations, they were, in fact classified as being overweight or obese.

Furthermore, 31% of farmers in the study were actively trying to lose weight, while a doctor advised a further 15% to lose weight.

The study results revealed that a high proportion of male farmers’ dietary habits consisted of:

A major finding of the study was that almost one in four farmers reporting not having consumed any fruit or vegetable the previous day.

No significant associations were found between age (under or over 45 years old) and the daily recommended servings of vegetables, carbohydrates, dairy, or fats, nor in the frequency of consumption of red meat and fish.

“This indicates that dietary habits were consistent throughout the sample of farmers in the study.”

“However, younger farmers, less than 45 years of age, were significantly more likely to report consumption of processed meats on most days of the week.”

One in five farmers reported smoking (20%) and drinking alcohol one or more times weekly (22%). The majority (93%) reported being moderately/highly physically active.

Two-thirds (68%) of farmers were full-time farmers and engaged in a range of farm enterprises, including:

- Advertisement -
Previous articleNew Farmbot will enable farmers to close a gate or turn on a pump
Next articleWhen will Ireland’s heatwave end?