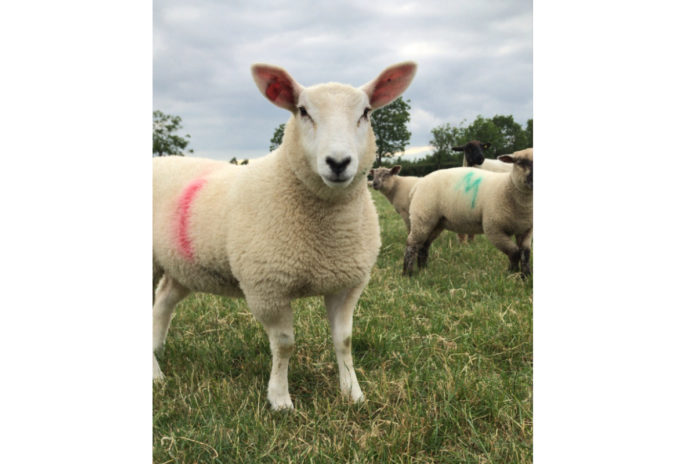 Farmer’s Diary: We are still waiting for rain

All the lambs received their first worm dose this week. This was based on results from a faecal egg test carried out.

Faecal egg test gives you an idea of infection and plays a role in the prevention management of resistance. As anthelmintic resistance is an ever-growing concern on farms, we need to ensure we are only dosing when necessary.

As the faecal egg test is only a representation of the lamb flock and a low result may indicate that there is no requirement yet to dose, we still watch out for any lambs with dirty backends or that are not thriving as well as the other lambs in the group.

This was the second test we had taken – the first one was 2 weeks earlier. Usually, from the middle of May, we start to take ten samples fortnightly to monitor egg levels from lambs and these results determine if the lambs require to be dosed or not. There was a significant rise in egg counts so the decision was made that we would dose.

When we got the lambs in, we weighed a few of them to see how much they weighed and dosed based on the weights as it’s important not to underdose the lambs. Also, it is important to make sure that the dosing gun is calibrated correctly.

The lambs were let back out onto the pasture they were on to shed the eggs. After 36-48 hours, we let them onto fresh grass. As ewes and lambs were in the pen, we gave them a footbath as well.

Fertiliser was spread on the silage the ground, which was cut the previous week. Temperatures have fallen, yet we are still waiting for rain here in Wexford. There was a couple of light showers but nothing more than a tease of potential rain.

- Advertisement -
Previous article
Day in the life of an Agribusiness Associate
Next article
Farming tip of the week: Create a fodder budget