That's FarmingThat\'s Farming Irelands Largest Farming News, Properties and Classifieds Network
HomeFarming News'Farmers are not going to carry on for another 6 years on... 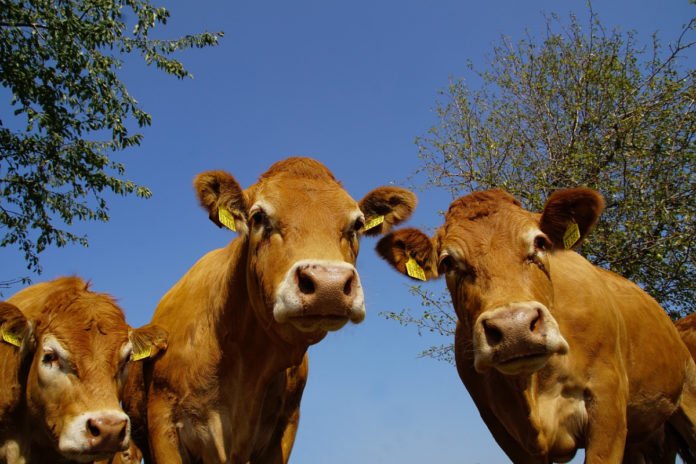 Urgent consideration needs to be given to the establishment of an independent statutory body tasked with enforcing the provisions of the EU Directive on Unfair Trading Practices in the agricultural and food supply chain.

That is according to Independent TD for Laois-Offaly, Carol Nolan, who has called on Minister for Business, Enterprise and Innovation, Heather Humphreys, and the Minister for Agriculture, Michael Creed.

She spoke after she engaged with a number of farmers who have submitted a detailed and comprehensive list of submissions on the EU Directive, which is due to come into force in May 2021.

Deputy Nolan cited a lack of confidence from farmers in the existing framework or the Competition and Consumer Protection Commission (CCPC) as the main reason for the need for an independent statutory body.

“The key concern is around tackling unfair trading practices which effectively embed cheap food polices into the supply chain,” she explained.

“This has been going for years and it has to be addressed, not least because of the way in which such practices legitimise the expectation that farmers should take a major financial hit despite the massive production costs and the work that goes into supplying produce.”

The CCPC was established in 2014 and since then has lost the confidence of both farmers and their representative bodies, according to Nolan. She stated that farmers are not going to carry on for another 6 years on the same path.

“A new independent body is necessary; one that will have the enforcement authority required and the capacity to generate confidence among farmers and suppliers.”

“We know that many farmers in Laois and Offaly have to take up additional employment as seasonal workers to generate income that is simply not coming in due to unfair pricing and trading.”

“Many farmers in west Offaly, in particular, have been hit badly recently with the layoffs at Bord na Mona.”

“This clearly shows that financial sustainability for farmers should be a key justice priority for the government. For these reasons, ministers need to step up and address the current regulatory deficit.”

“Farmers cannot be expected to wait until May 2021 for that to happen,” concluded the Deputy.