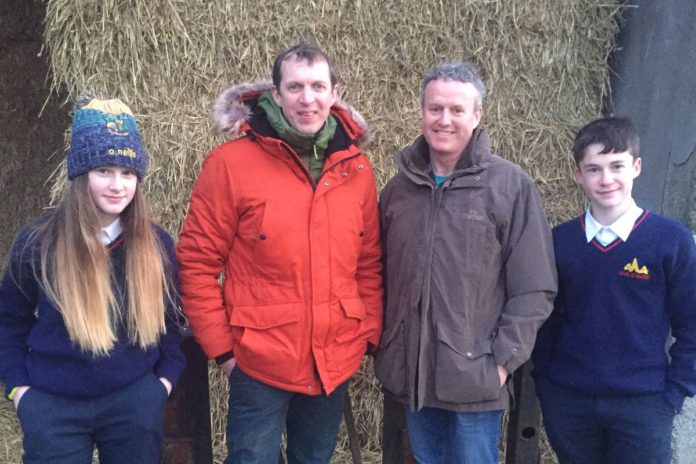 Farmer slept in field with loaded gun to protect ewes

Tonight’s episode of Ear to the Ground features a segment on water quality, dog attacks and poultry-keeping.

The overall quality of Ireland’s lakes, rivers and estuaries are deteriorating and there are now just 20 pristine water resources left, reaching a record-low level from around 500 sites in the 1980s.

Nitrogen and phosphorus run-off from agricultural lands and urban wastewater discharges are identified in a recent EPA report as the primary culprits for deterioration.

Ella McSweeney is in Co. Kilkenny to see what impact agriculture has had on the quality of the waterways.

Gifty Hornsby grew up as a street child in Ghana, West Africa. After twenty years of travelling the world with her two children and husband Charles, she has settled on the coast in west Clare.

Helen Carroll meets Gifty as she brings her prize poultry to the Irish Society of Poultry Fanciers National Show in Co Laois. The event hall is a cacophony of crowing cocks as all breeds of fancy fowl compete for the Supreme Championships. Gifty and her daughter Edith are hoping for a rosette to reward their efforts in poultry-keeping, but already she has found peace and joy in the hobby.

After his sheep flock was terrorised by marauding dogs over the Christmas period, farmer Damien Hanratty slept in his field with a loaded gun to protect his ewes.

Darragh McCullough reports from Co Louth where dog warden Padraig McKeown says that it’s up to the owners to control their pets as even the smallest and most docile dogs can cause damage to sheep.

County vet, Garrett Shine, says that most owners are responsible and have microchipped and licenced their pets.

Tune into RTÉ One at 7pm this evening (Thursday, February 6th).