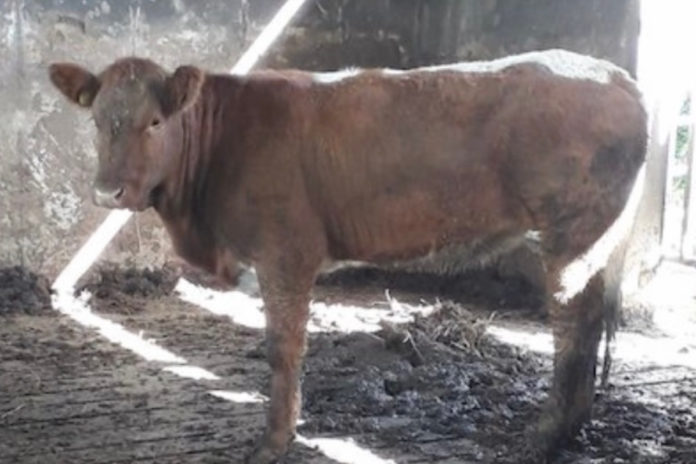 A farmer in Co. Mayo has taken to Donedeal.ie to find a new owner for his “stone mad” heifer.

The ad, which can be found here, was posted on the classifieds marketplace by a Ballyhaunis-based user earlier this evening (Saturday, July 18th).

“Are you finding it hard to pass the time? Is your life a bit boring? Well, this is the heifer for you.” the ad reads.

“She brings a great sense of community spirit to any area as it, in general, takes a large number of neighbours to catch her when she gets going.”

“As they say, there ain’t no mountain high enough, no valley low enough and ain’t no river wide enough to hold this heifer when she gets going.”

“She’s a right good straight heifer, suitable to breed. She’s a certified lunatic, guaranteed to bring wire and stakes for miles around.”

“She’s roughly 450kgs and I got her into a shed today and she’s not coming out again till sound.”

“€900 cash is the price on her, but it’s very important that this is paid in full before she is let out of any trailer as I take no responsibility for her after that.”

“Might suit a zoo, anyone collecting her must have a roof on trailer. First come first served.” the ad concluded.