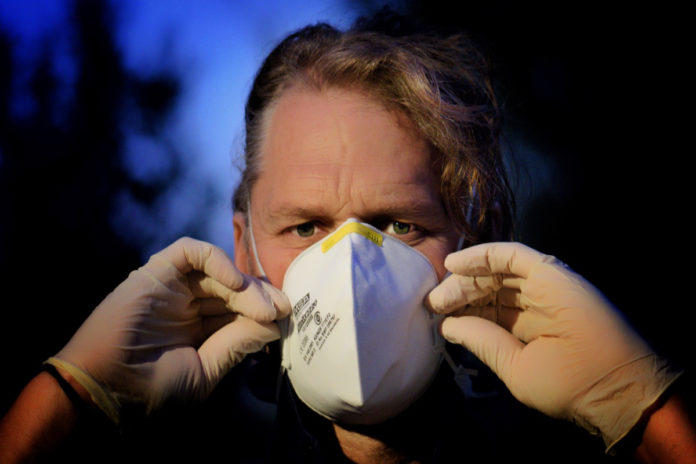 A report from the Irish Medical Journal (IMJ) has revealed that a farmer from Co. Cork played a pivotal role in Ireland’s response to COVID-19.

The 43-year old was one of the first-known community transmitted cases of COVID-19 in Ireland.

He presented initially at Cork University Hospital with a headache and was found to have pneumonia. His respiratory function deteriorated despite treatment with antibiotics and he required mechanical ventilation.

Following testing for SARS-CoV-2, the patient was found to be positive for the virus. How he caught the virus remained unknown, as he reported no recent foreign travel or unusual exposures due to the nature of his work as a farmer.

Despite receiving 48 hours of intravenous antibiotics, his temperature continued to soar. His antibiotics were changed but his respiratory function continued to deteriorate, and he was then transferred to the intensive care unit. Unfortunately, the Cork-native passed away 27 days later.

The farmer presented in hospital on the 25th of February, 4 days before the first confirmed imported case in the Republic of Ireland. He represented the first community transmission of COVID-19 in the country.

As a result of this, the decision was made to begin testing for SARS-CoV-2 across the country and, according to the authors of the report, had far-reaching implications for the pandemic within Ireland.

They say that this case highlights the importance of clinical judgement in deciding appropriate clinical investigation and management.

“In an unprecedented moment in the history of modern medicine, where evidence-based guidance and high-quality clinical trials are lacking, individual acumen and reasoned decision making are more important than ever.”