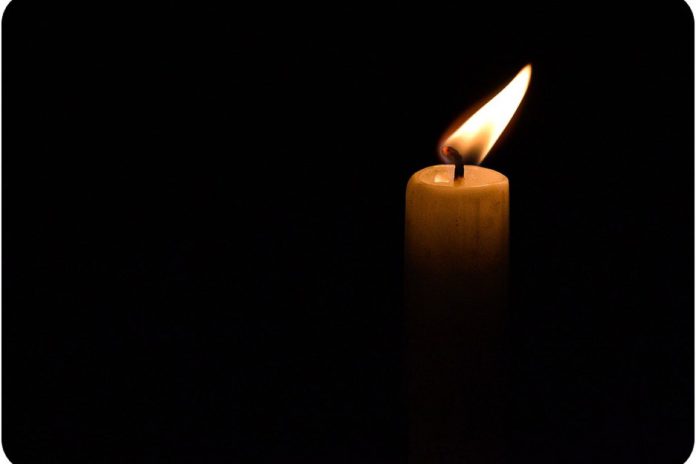 Update: Farmer dies after being trapped under tractor for three days

A farmer from Northern Ireland, who was airlifted to hospital after being trapped underneath a tractor for three days, has died.

John Jameson, County Antrim, passed away on Friday, June 4th, 2021 due to the severity of his injuries.

The PNSI, Northern Ireland Fire and Rescue Service, the Air Ambulance and the Ambulance Service attended the scene of the accident after responding to reports of a male casualty trapped underneath a tractor.

Q Radio reported that the man may have been trapped underneath the agricultural vehicle “for up to three days”.

In a statement, a spokesperson for Northern Ireland Fire and Rescue Service, said:

“Firefighters then secured the tractor and made the scene safe. The incident was dealt with by 12.30 pm,” the spokesperson added.

According to the Belfast Telegraph, the sheep farmer was working in a field near The Dark Hedges near Armoy on Tuesday when he became trapped underneath his tractor.

It reported that the 79-year-old was responsive to the paramedics after his brother found him on Friday morning. He was airlifted to Royal Victoria Hospital in Belfast by Air Ambulance Northern Ireland.

A spokesperson for the Northern Ireland Ambulance Service (NIAS) confirmed to the publication they received a 999 call at 11.26 am on Friday following reports of a farming accident in Armoy.

They dispatched one emergency crew to the scene on the Bregagh Road between Armoy and Stranocum.

Meanwhile, police have launched an investigation after an 11-year-old boy fell from a tractor on a farm in Nottinghamshire.

Nottinghamshire Police said the boy was in a tractor cutting grass when his leg became trapped in a mower.

The 11-year-old was taken to Queen’s Medical Centre, for treatment for his injuries.

- Advertisement -
Previous article
REAP approval letters for 5,000 farmers
Next article
‘Makes economic sense’ for farmers to use wool as fertiliser