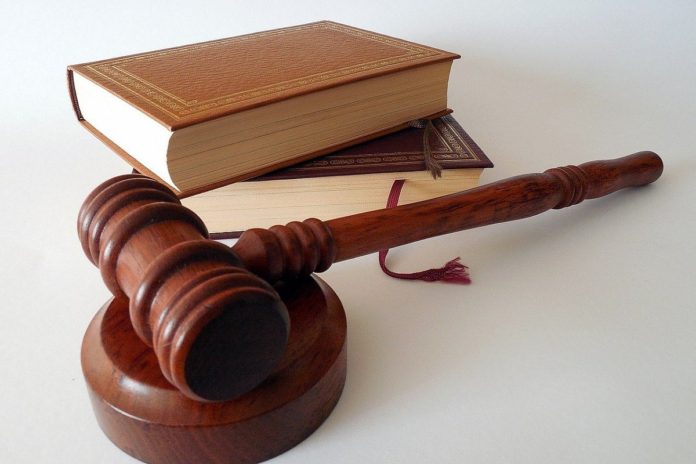 Fine for farmer who polluted waterway with silage effluent

A farmer has been handed a £500 fine and a £15 offender levy after pleading guilty to a pollution offence.

The court was told that on September 16, 2018, a Water Quality Inspector (WQI), acting on behalf of Northern Ireland Environment Agency (NIEA), carried out an inspection of a waterway at Caddy Road, Randalstown and observed the waterway was dark in colour with froth present.

On further inspection, the WQI observed that the waterway flowing along the left-hand side of the Craigmore Road was dark in colour.

A blue pipe was then observed actively discharging into the waterway. There was foaming around the mouth of this pipe.

Following the suspected direction, the blue pipe was coming from a strong odour of silage effluent was detected from a concrete chamber in a field adjacent to a farm at Craigmore Road.

As light was fading, the investigation was terminated on September 16th.

On September 17th, 2018, Water Quality Inspectors (WQIs) returned to the field on Craigmore Road and observed red patches of blood worms with grey fungus and black on the bed of an open field drain.

The court heard that a black plastic pipe was then observed discharging into the open field drain.

As required by procedures, a statutory tripartite sample was taken and analysed.

The results confirmed that the discharge contained poisonous, noxious or polluting matter, which was potentially harmful to fish life in the waterway, according to the Department of Agriculture, Environment and Rural Affairs.