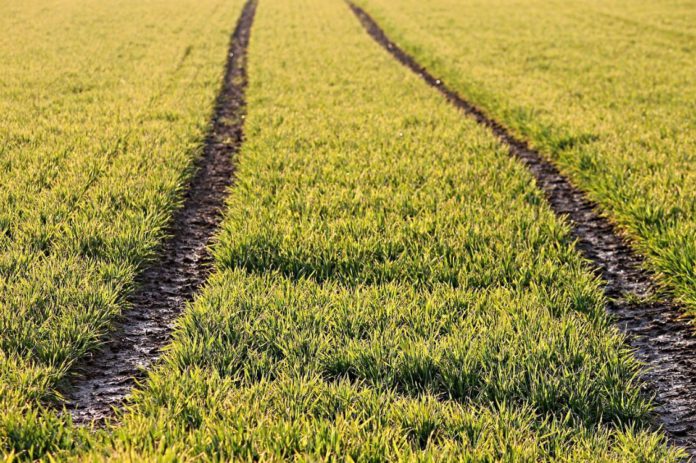 Farmer (20) died after tractor he bought on Facebook overturned

A 20-year-old farmer died after his “unroadworthy” tractor, which he purchased on Facebook, overturned, an inquest heard.

Harry Isaacs was driving the tractor on Tuesday, July 21st,2020, in Chedington Lane, near Mosterton, when he lost control. Subsequently, the agricultural vehicle overturned, and he died from the injuries he sustained.

Dorset Echo reports that an inquest, held earlier this week, heard how a weighted bucket Harry had put on the tractor to slow it down had caused the machine to overturn as he travelled downhill.

A cyclist contacted the emergency services shortly before 6:30pm, following the discovery of the overturned tractor.

Tractor ‘dangerous to use’

Sgt Craig Tatton of Dorset Police told the inquest that “the tractor was in no way roadworthy”.

He told the hearing: “The tractor was in very poor condition and dangerous to use, which would have been obvious to the driver.”

“The tractor had no counterweight system in place and no rollover protection, which is required by law.”

“The brakes were nearly completely worn down, and it was unsuitable for both on and off-road.”

The inquest heard how Harry had removed the driver’s cab and left it in a field.

Harry’s friend, Henry Bowditch, told the hearing: “Harry had bought the tractor from Facebook around two weeks before for £2,000. The brakes felt dodgy, and he used a large metal bucket filled with rubble to slow it down.”

The publication reports that a forensic investigation revealed there were “fresh scuff marks” on the road surface. These matched marks on the metal bucket used for braking.

The investigation showed the tractor was travelling on a downhill gradient and the weighted bucket caused the tractor to overturn, which trapped Harry underneath.

According to a pathologist, Juliane Stolte, Harry died of multiple skull fractures and serious rib injuries.

‘He fulfilled a lifelong dream’

“We, as Harry’s family, have suffered a great loss, and words can’t describe the pain we are feeling. Harry is a much-loved son, brother, grandson, and nephew. His smile always lit up any room, and his energy was infectious.”

“Harry had much love for working in his local farming community and had a great passion for the animals he cared for. In Harry’s last months, he fulfilled a lifelong dream to have a piece of land, his tractor and his beloved pony, Coco.”

“Harry has many friends from Beaminster, Bridport and Sherborne who have truly shown their love and friendship for him during this sad time. His family has been deeply touched by all the kind messages and tributes dedicated to Harry, which has given much comfort.”

“We would like to give all our gratitude and thanks to everybody. Harry Isaacs – a life taken too soon, sleep well, our angel.” the family concluded.

- Advertisement -
Previous article
Friesian heifer calves sell from €255 to €405 at Kilrush Mart
Next article
Quiz: How well do you know Eurogene AI Services?