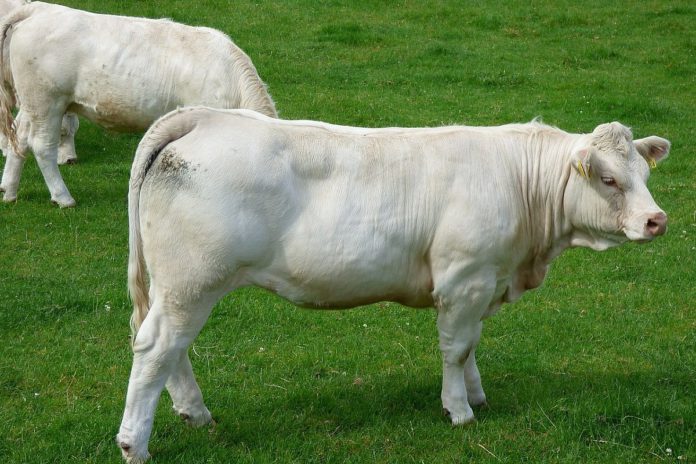 IFA president, Tim Cullinan, has announced an initiative to gather evidence to force an investigation into the beef or any other farming sector where there is potential anti-competitive behaviour adversely affecting farmers.

“The Competition and Consumer Protection Commission (CCPC) recently advised IFA that it would not investigate alleged anti-competitive practices in the beef sector.”

“This was despite receiving countless complaints.  The main reason they gave was what they called a lack of evidence, and, in particular, documentary evidence,” he said.

“It’s time to take on the vested interests which have to be held to account. We have several allegations of anti-competitive behaviour in sectors and we want to gather concrete evidence.”

Employees of processors or retailers, he added, would have protection under whistleblower legislation and may also be able to benefit from the cartel immunity programme.

‘Refused to use these powers’

The CCPC has considerable investigation powers under relevant legislation, the farm leader added. “However, they have refused to use these powers to try and obtain any evidence of price-fixing by beef or other processors or retailers.”

“While we welcome the commitment in the Programme for Government to establish a National Food Ombudsman, the CCPC currently has the responsibility in this area and we cannot allow them to ignore this.”

“We want to put it up to them and I am asking people to come forward, in confidence, so we can build a file,” he said.

“If we can obtain viable evidence, we can use this to force the CCPC to carry out an investigation, or IFA can consider pursuing a private prosecution under the Competition Act or through DG Competition at EU level,” he added.

If you have evidence which could assist with this, contact STAINES LAW, Suite 126, The Capel Building, Mary’s Abbey, Dublin 7 in confidence on 01-8720888 or – [email protected]

- Advertisement -
Previous article
‘It is the honour of a lifetime’ – McConalogue
Next article
PHOTOS: Win a commercial weanling heifer