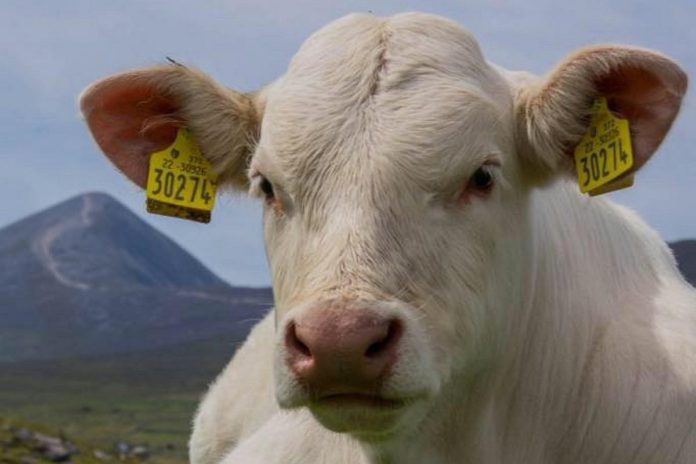 A farm group has reacted to news that the Department of Agriculture, Food, and the Marine, is considering the possibility of compulsory electronic identification tagging for cattle.

The deputy president of ICMSA said that given that EID tagging has benefits that extend beyond the farmgate, including livestock marts, meat processors and the department, ICMSA will not accept a position where the costs of implementing the system is “placed on farmers alone”.

Lorcan McCabe pointed out that in a situation where the benefits will be shared out amongst all the stakeholders in the industry, the costs should likewise be shared out in a transparent way.

Farmers ‘caught in a cycle’

Citing the emphasis in the EU’s Farm to Fork Strategy, McCabe said it is “high time” that the costs of all new regulations were shared equitably along all the links in the food supply chain.

That destructive cycle, he added. was compounded by the fact that farmers were expected to bear the additional costs imposed by what McCabe described as a “never ending stream” of regulation and directives.

The proposal to move to an EID system of tagging cattle represents an opportunity to break that cycle that had the farmers always paying for changes that benefitted everyone in the sector, pointed out Mr McCabe.

“The Department will need to consult with all the relevant stakeholders in relation to EID tagging before even considering implementing such a proposal, and a clear and transparent plan must be in place to ensure that all those in the supply-chain who will benefit from the introduction of EID for cattle  – should it proceed – contribute to the costs involved.”

“The days when everyone passed the bill for these new systems back to the farmer are gone and everyone must realise that,” concluded McCabe.

- Advertisement -
Previous article
New video series challenges perceptions about women in agriculture
Next article
How do I keep my children safe on the farm?