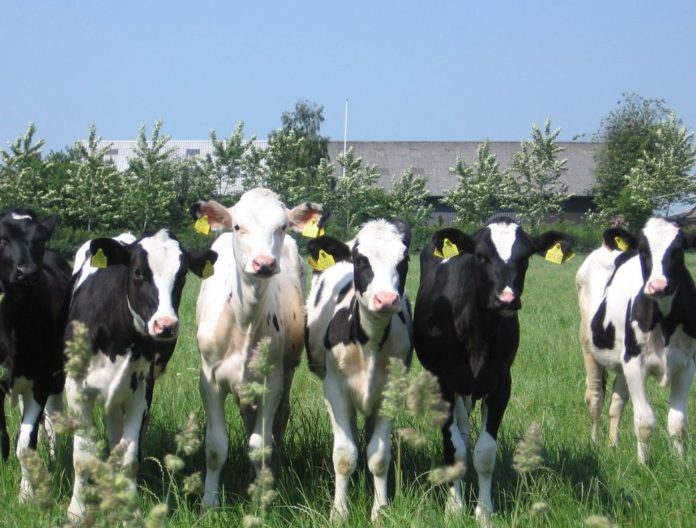 A farm group has reacted to reports of Dutch agriculture minister, Carola Schouten’s desire to ban the import of Irish calves into the country.

ICMSA livestock committee chairperson, Des Morrison, said that the trade within the EU was “absolutely vital”, operated to the highest international standards and could not simply be banned on any unilateral basis or one person’s opinion.

“As the Dutch Minister acknowledges: any actions of this type can only be implemented at EU level and we’re confident that Ireland and others will not be in agreement.”

“The fact is that last year, the Netherlands imported 850,000 calves in total which would indicate the size of this market.”

He said Irish calves were a component of those imports and are “widely acknowledged” as very suitable for the Dutch buyers.

“We are absolutely confident in our standards around welfare and transportation and, in fairness, those standards are transparent and acknowledged.”

“This is not a matter on which any individual member state can simply decide for or against.”

“In exactly the same way as the Dutch Minister can articulate her concerns and expect them to be considered by all the 27 others, ICMSA knows that our Minister McConalogue will defend our interests and expect the same consideration from other member states and from the Commission”, said Mr. Morrison.