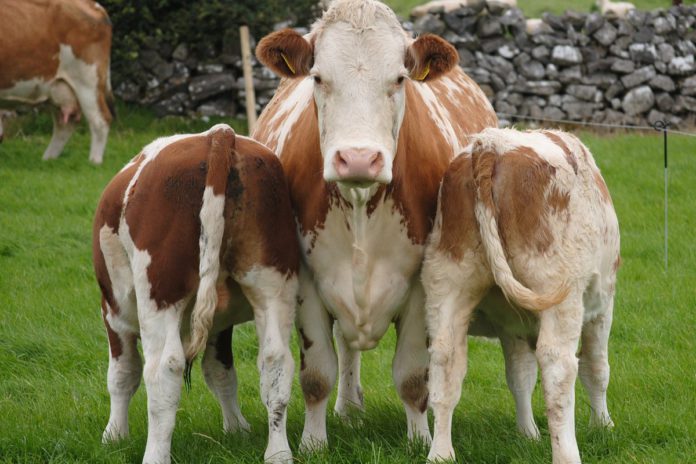 “Agriculture Minister, Michael Creed, can no longer ignore the financial calamity that has played out on beef finishing farms before and since the COVID-19 crisis.”

Those were the words of IFA national livestock chairman, Brendan Golden, as he called on the Minister to add to the unspent BEAM fund and introduce a direct payment scheme to help make up for the price losses on finishing farms this spring.

The IFA official said that prior to COVID-19, beef prices were extremely poor due mainly to Brexit uncertainty and exchange rate problems and farmers selling cattle were facing losses in the order of €100/ head.

Regarding the APS scheme announced by the EU Commission, Golden said the IFA lobbied “hard” in Brussels to obtain market support and has also lobbied this week to have the scheme extended to cover O grade animals and boneless cuts.

He said factories have to respond and this must be reflected in some benefits in terms of improved prices back to farmers.

He is of the opinion that the EU Commission will have to introduce an emergency EU financial aid package for those member states where COVID-19 problems have resulted in significant market and price losses.

“The Commission has all the data on the price and income losses pre and post COVID-19 and is in a position to target direct income support to the farmers in the member states that have been affected the most.”

“Family farmers selling 50 cattle are facing losses of €10,000. They simply cannot afford this level of loss, especially having come through two very difficult years in 2018 and 2019.” Golden concluded.