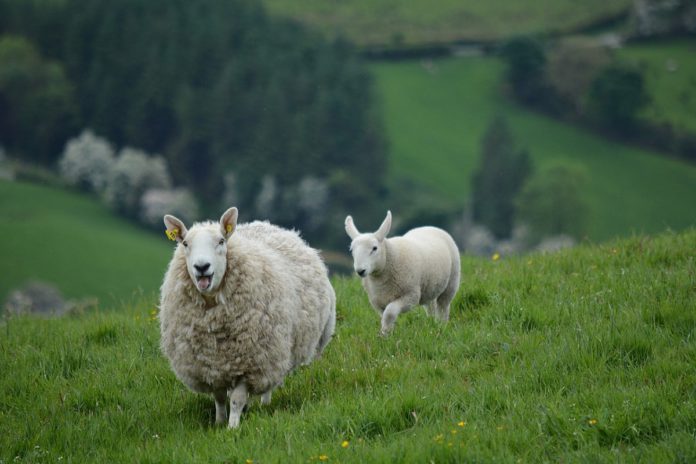 The national sheep kill is running ahead of last year’s figures by just under 62,000 head, according to the Department of Agriculture, Food, and the Marine’s database.

Its database shows that 61,777 sheep were slaughtered during the week commencing June 15th, with 56,726 head processed during the corresponding period last year.

Factories were over the top with their drive to pull lamb prices, according to IFA national sheep chairman, Sean Dennehy.

He explained that market demand for lamb is very strong and the factories can pay a lot more than quoted prices.

He said that factories are paying 20c to 30c/kg over quoted prices to secure numbers.

“It’s clear market demand is very strong and factories can pay a lot more than the low quoted prices they are offering.”

Dennehy pointed out that lamb prices in the UK are up 15p/kg liveweight this week, with Wednesday’s SQQ (Standard Quality Quotation) at £2.30/kg liveweight, which is equivalent to €5.70/kg (including VAT).

He said some factories were up to “skulduggery” using lamb imports to put pressure on local suppliers.

“With an abundant supply of lambs here, factories should be looking after their local suppliers, not importing lambs form Britain.”

Both the IFA and the ICSA have said they have written to Minister Creed demanding the Department of Agriculture to publish data relating to the number of lambs imported each week and where they are coming from.