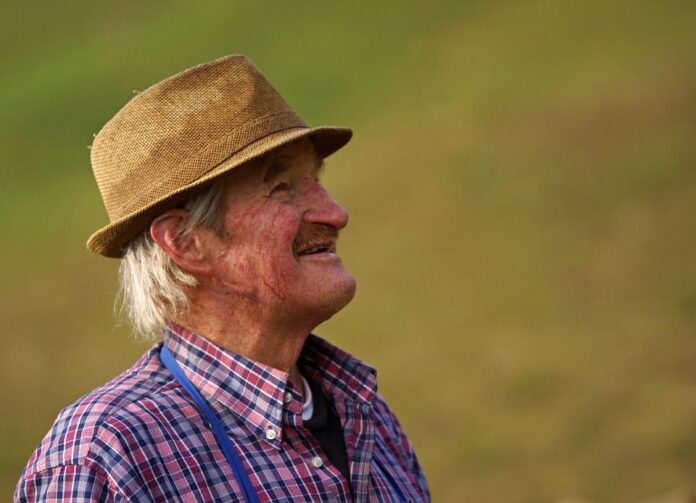 The UK government has announced details of a new Lump Sum Exit Scheme, which will support farmers who wish to leave the industry.

The Department for Environment, Food and Rural Affairs believes this will allow farmers to exit the sector “in a managed way”.

The scheme is part of reforms set out in the Agricultural Transition Plan.

According to Defra, it outlines plans for a “new, fairer system” of farming that works in farmers’ best interests”.

It brings some of the “biggest” changes to farming and land management in 50 years.

Defra stated that the scheme builds on evidence that some farmers would like to retire or leave the industry but have found it difficult to do so for financial reasons.

As That’s Farming reported last year, the move comes following a public consultation Defra carried out last year. It reported that the “majority” of respondents supported the initiative.

Defra will open the Lump Sum Exit Scheme in April, and the application period will run until the end of September.

It will base payment on average direct payments made to the farmer for the 2019 to 2021 Basic Payment Scheme years.

The department will cap this reference figure at £42,500 and multiply it by 2.35 to calculate the lump sum. Therefore, this means that farmers could receive up to around £100,000.

The purpose of this is to create opportunities for new entrants and farmers wishing to expand their businesses.

Furthermore, the government has also partnered with industry leaders, local councils and landowners to design a new entrants scheme to create real opportunities for new farmers.

Free up land for new entrants

“The purpose of The Lump Sum Exit Scheme is to assist farmers who want to exit the industry to do so in a planned way and provide them with the means to make a meaningful choice about their future.”

“The scheme will also free up land for new entrants to farming and those who want to expand their businesses.”

“They are based on how much land a farmer has, which inflates rent and can stand in the way of new entrants.”

He confirmed that following the consultation, the government will also progress with plans to separate Direct Payments from the amount of land farmed from 2024.

- Advertisement -
Previous article
Map: Higher payments of up to €10,500 for farmers in 8 regions
Next article
Spreading fertiliser at current prices: Worth the investment?