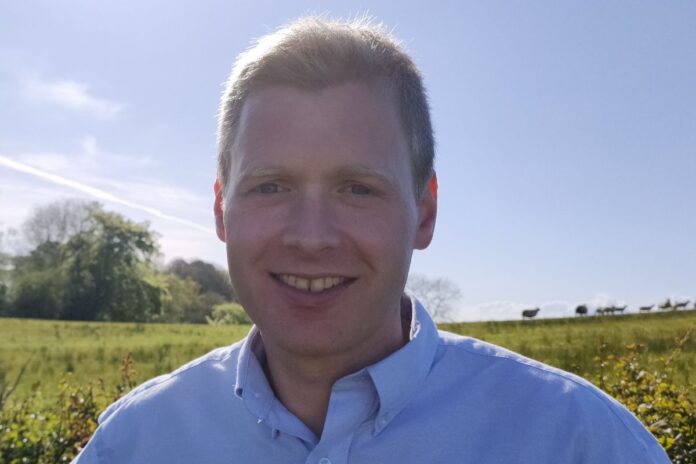 In this article, CAFRE focuses on managing rising costs on sheep farms. It urges farmers to plan ahead to remain profitable with this year’s lamb crop.

With the cost of almost all inputs dramatically rising, it has never been more important to plan to minimise, as much as possible, the effect this has on your business, writes CAFRE beef and sheep adviser, Gareth Beacom, Enniskillen.

A positive note for sheep farmers is that the price of stock has maintained the highs it has seen of late. Whilst this is not as high as last year’s peak, it is well above the five-year average.

With CAFRE’s gross margin calculator, we can predict what impact these increased costs are likely to have on businesses.

By using the calculator and increasing meal to £350/tonne and fertiliser to £700/tonne, the variable costs increase to £85 per ewe.

However, for high output flocks selling approximately 1.6 lambs per ewe (including ewe lambs put to the ram), there is potential for an output of around £145/ewe, assuming an average lamb price of £90 throughout the year.

This leaves a gross margin of approximately £60 per ewe (not including overheads).

Hence there is still scope for sheep to have a profitable margin at the end of the year, providing lambs sold per ewe remains high, and you keep overheads in check.

Whilst we cannot predict lamb price for the year ahead, lamb trends from previous years give us some indication of what to expect.

There are some sporadic peaks and troughs, but the general trend remains the same. This gives us some scope to plan ahead with our current lamb crop and manage them in a cost-effective way to maximise returns.

The first step in planning for this year’s lamb crop is to assess last year’s lamb sales. As a general rule of thumb, a typical March lambing flock should aim to have at least 75% of their lambs away by the end of September.

Whilst the price of lambs may rise in the late autumn and winter months, lambs grazed after this are competing with the main ewe flock for grass.

This will also have a negative impact on grass available the following spring if you over-graze fields and do not close them off in time.