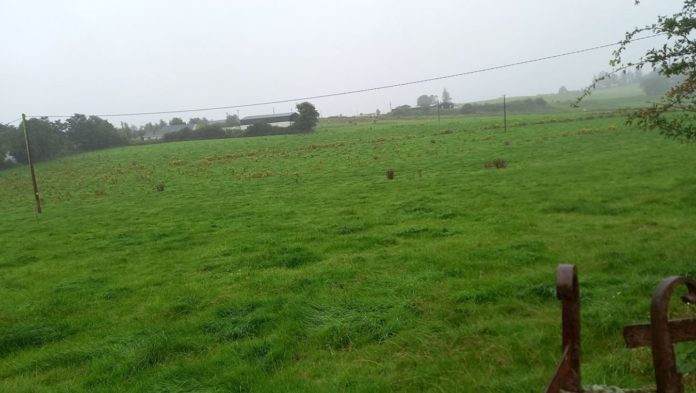 How much is land costing across the EU?

Data from Eurostat shows a “huge” variation in agricultural land prices across the European Union (EU).

The statistical office of the EU has published information for twenty-one EU member states.

In the release, the body confirmed that data is not available for Belgium, Germany, Cyprus, Malta, Austria, and Portugal.

Among the EU Member States, the Netherlands recorded the highest purchase price for one hectare of arable land in the EU (on average, €69,632 in 2019).

According to Eurostat, the level of land prices depends on several factors, including:

The price of arable land in every region of the Netherlands was above all other available national averages in the EU.

However, among the EU regions for which data is available, the highest prices for arable land were in the Spanish region of the Canary Islands. Here, land was an average of €120 477 per hectare in 2020.

At the regional level, a hectare of arable land cost the least in the South-West region (Yugozapaden) of Bulgaria (an average of €2,051).

In all EU regions for which data is available, buying arable land was more expensive than buying permanent grassland (as much as 20 times more expensive on the Greek islands of North Aegean (Voreio Aigaio) and in the Spanish region of Murcia).

It was almost six times more expensive in the Spanish region of Murcia. 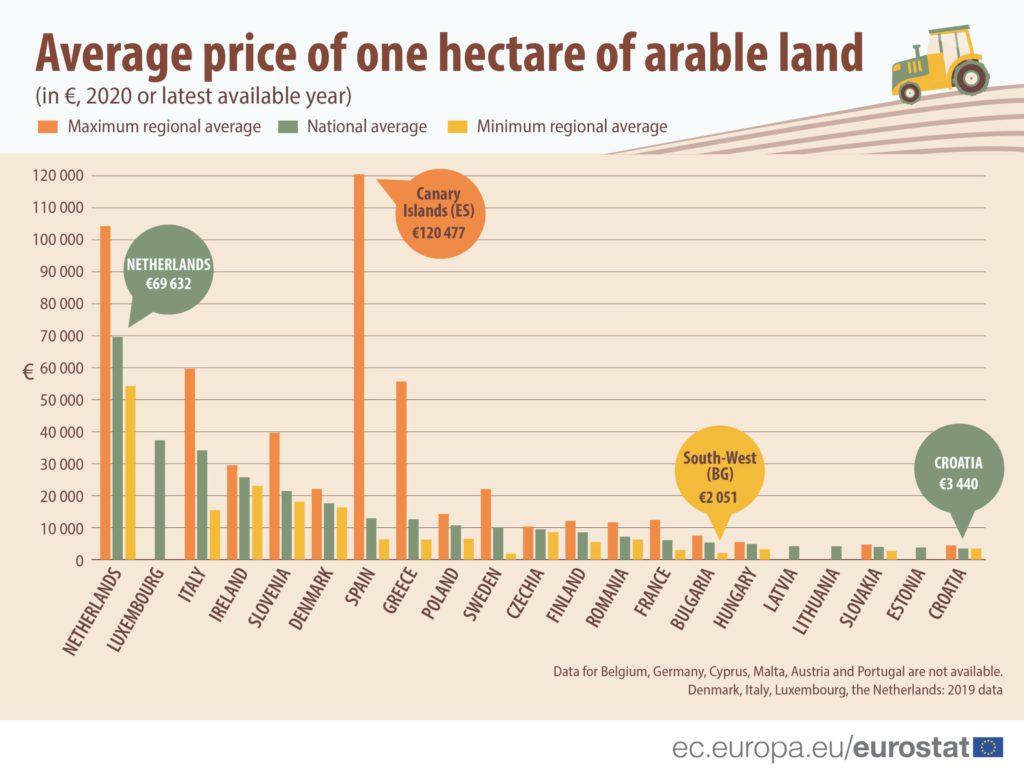