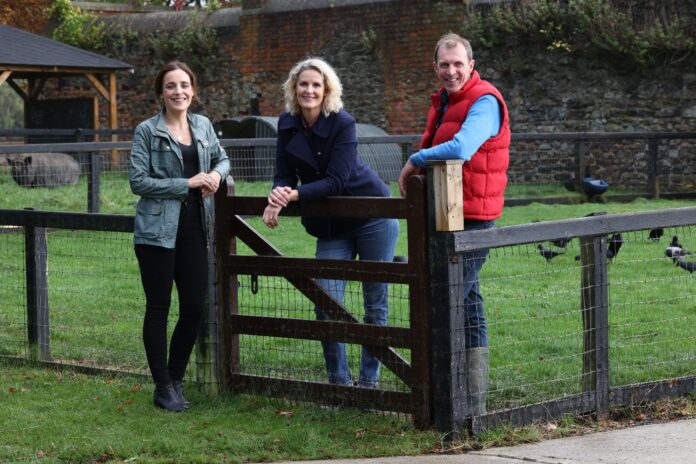 Ear to the Ground (ETTG) continues its groundbreaking 30th season for its penultimate episode before Christmas this Thursday, December 15th, at 7 pm on RTÉ One.

In tomorrow night’s episode, the sixth of the season, the focus is on renewable energy crops, traditional hay meadows and a Clare-based charity group called Hometree.

Irish farming is under considerable pressure to work harder when it comes to protecting the environment, and none more so than dairy farming.

But is it possible to farm sustainably and make the most of your farm’s earning potential? Helen Carroll meets a farmer from Limerick who says that it is.

Amongst their schemes, they have now launched the Wild Atlantic Rainforest project, which aims to create 4,000 acres of native woodland along the west coast.

For years, farmers have been encouraged to grow renewable energy crops like Willow.

Grant subsidy schemes have been rolled out by successive governments to support such schemes, but with mixed results.

For some, it developed into a thriving business, but for many, it was yet another example of farm diversification projects that simply failed to deliver.

In a previous episode in this series, a farmer told of how Cow horn manure and crystals are helping to improve soil quality on their biodynamic farm in Co Kildare.

He farms in harmony with nature, as a certified organic farmer, but due to how his land was used previously, he was concerned about soil quality.

According to presenter, Ella McSweeney, Harris stopped spraying chemicals on his farm 23 years ago and became organic.

He felt that soils were “still struggling because of the way they were managed in the past and the soil type”.

Seven years ago, after research, Trevor decided to move towards biodynamic farming, which involves spraying his land with biodynamic preparations made from cow manure buried in cow horns on his land.