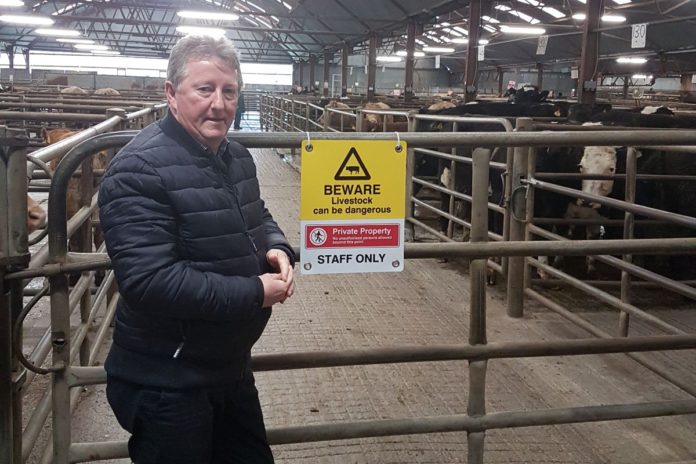 Sean Canney has called on the government to immediately introduce emergency regulations to reverse the decision by the ESB to decommission the wind turbines in Derrybrien, Co. Galway.

The deputy said that the energy supply this winter is “very uncertain” and, therefore, we need to make “every effort” to boost supply.

“There is an opportunity to provide green electricity by turning turbines back on. The turbines, if re-activated, would provide electricity to 40,000 homes.”

“The project ran foul of the European Courts, but I believe we can get a derogation from Europe in the present energy crisis.”

Also, Ireland should look at re-opening the two peat-generating power stations to ensure electricity for homes and businesses over the winter, he believes.

He continued: “After all, Germany is now re-opening coal-burning power stations to deal with their crisis.”

“We need to act fast, and I believe we have the solutions at hand, but we need the government to be decisive in the interest of its citizens,” he concluded.

Meanwhile, Independent TD, Danny Healy-Rae, has also been vocal on the matter.

In a statement, he said: “From the day the government closed Bord na Móna power generating stations at Lanesboro and Shannon Bridge, without any alternatives, the cost of electricity has gone up every single day since and now there are even talks of a shortage.”

“I am asking for the government to open the Bord na Móna plants up again,” he concluded.

From November through to March 2023, there could possibly be an electricity supply issue in Ireland; however, in the short term, there is no risk to supplies in this country.

That is according to Gerry Duggan, a fellow of the Irish Academy of Engineering and former adviser in the ESB, who appeared on RTÉ Drivetime on July 29th, 2022, to discuss energy costs.

It is what he deems a “political risk”, and therefore, you “cannot put a probability” on such an event materialising.