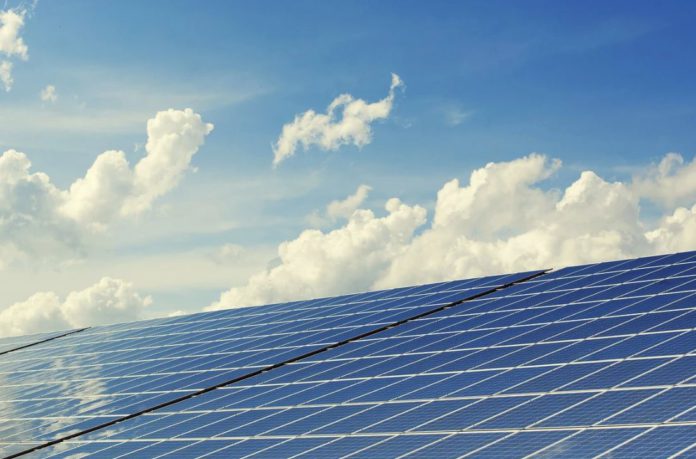 The deputy expressed his frustration during a Dáil debate on offshore renewable energy on Wednesday, December 8th, 2021.

He believes offshore renewable energy “has the answer” and added that all the power generated at sea would be a resource for the economy.

He made particular reference to the agricultural sector, stating, “the government is saying it is incentivising farmers, but on the other hand, it is taking back the incentive”.

The deputy believes the government is “trying to cripple” the farming community.

“Last week, a farmer with 130 average size cows who pays €850/month for electricity installed solar panels to run his farm on solar power and reduce emissions.”

“How long will it take for him to recoup the initial cost of €21,500? Surely, there is supposed to be an incentive for farmers to install solar power.”

The deputy then provided a breakdown of the costs involved.

“This means the government gave the farmer a grant of €502.50, not €3,000. We are supposed to be incentivising farmers to help us in this area,” he added.

The deputy said the Rural Independent Group welcome renewable energy but said, “all the government has done is create a layer of tax that means nobody in this country can invest in solar panels”.

“Its answer to the current fuel crisis was to add tax through the percentage system it uses, he argued.

Meanwhile, earlier this week, the Micro-Renewable Energy Federation called on the government to immediately implement an agreement EU Finance Ministers reached this week to reduce VAT rates on solar PV panels and other equipment installed in private homes and public buildings.

He said this would be a “major” reduction in the VAT rate of 13.5% that applies to solar PV installations on homes.