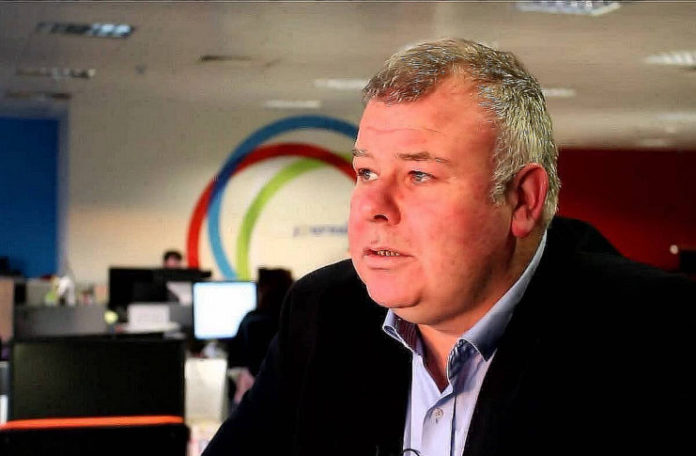 Today marks the end of an era for many counties in the midlands region, as the West Offaly Power Station in Shannonbridge is set to be disconnected from the national grid, independent TD Michael Fitzmaurice has said.

With the power plant’s sister station in Lanesboro set to undergo the same fate next week, the region will feel a huge sense of loss, he added.

Speaking on the matter, Fitzmaurice said: “From Kildare down to Roscommon and Galway, and down around Tipperary, generations of families have depended on the work from Bord na Mona to earn a living through the peat harvesting sector.

“Communities have been established and grown as a result of the employment provided by Bord na Mona. The presence of BNM has also led to the indirect growth of many other businesses and shops down through the years.

“With the downscaling of the company’s activities in recent years, and this month’s closures of the two power plants, the gulf in the local economy will be significant.

“While we must welcome all funding, we have to be realistic. Having been involved in the rewetting of designated bogs with the National Parks and Wildlife Services, €5 million was adequate for 17 diggers and drivers for approximately 240 days along with the relevant engineers.

“People must recognise that the €100 million investment announced of late is over five years, and I would be sceptical of it supporting 310 jobs in the long term.

“What is unfathomable at the moment is that there are boats coming from Estonia and Latvia loaded with peat for Ireland for the horticulture sector – which is a bit like bringing water to the well in my eyes.

“But, moving forward, this Government must put an economic strategy in place in the midlands in order to incentivise businesses to start up in the region and replace the jobs which have been lost.

“I also don’t agree with ripping down the power stations. I believe they may have a positive role to play when it comes to the tourism sector and explaining the historical importance of Bord na Mona to the area over the past few decades.

“Today, above all else, we must recognise the value and hard work of Bord na Mona and ESB staff which have worked in the power stations since their inception,” he concluded.