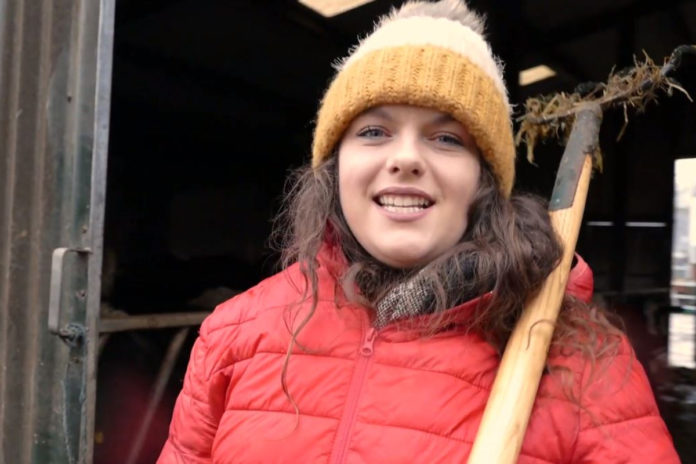 A young country music singer has released her latest single entitled I Fell in Love.

Emma Donohue unveiled the official music video for her cover version of the popular hit, which was co-written and recorded by American country music artist, Carlene Carter, in recent days.

In a post on social media, Donohue said: “I am over the moon to announce that after a long exciting few weeks of hard work and dedication my new single ‘I Fell in Love’ is finally here.”

“Without the continued support from my good friend and super talented musician, Enda Dempsey, this song would not be completed. Once again Enda changed this mighty old classic by Carlene Carter and produced it into an upbeat new version and I could not be happier with it.”

The young singer thanked all those who were involved in the making the production a success and Noel, Mary and family for the use of their farm.