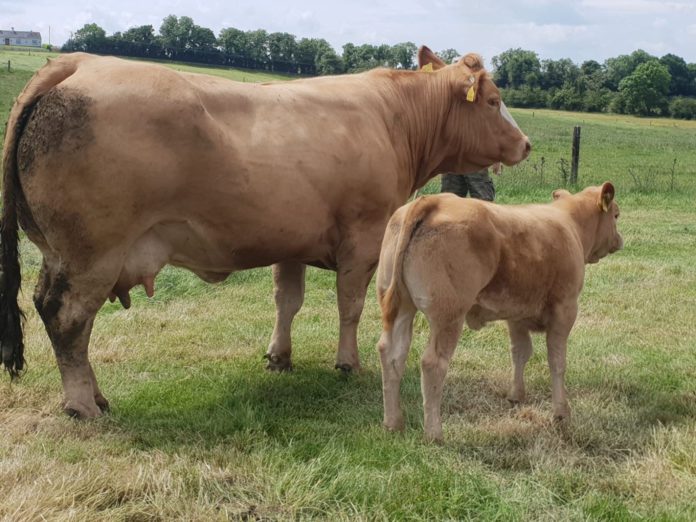 The sale included a special entry of stock from Michael Hanlon, Co Longford, due to a change in farming system.

“We had a good number of cows with calves at foot on offer on the night between purebred and commercial cows.”

A smaller number of bullocks went under the hammer with prices as follows:

“On the heifer side of things, there was a good range of heifers on show.”

“We had a 98% clearance of sheep with trade improving slightly on the previous week.”

“Cull ewes topped out at €178 for the heaviest of the ewes on the night,” the spokesperson added.

The spokesperson reported that the mart “saw a good show of cattle with cow numbers, particularly staying high for the time of year”.

- Advertisement -
Previous articleDrivers in court after collision involving car and JCB Fastrac with 15,000 litres of slurry
Next article2-bed bungalow with €40,000 guide price ‘being sold as seen’