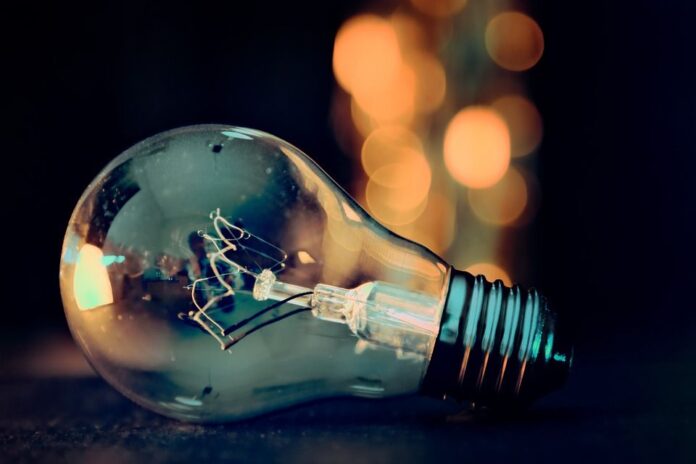 Warning over potential blackouts this winter

From November through to March 2023, there could possibly be an electricity supply issue in Ireland; however, in the short term, there is no risk to supplies in this country.

That is according to Gerry Duggan, a fellow of the Irish Academy of Engineering and former adviser in the ESB, who appeared on RTÉ Drivetime on July 29th, 2022, to discuss energy costs.

It is what he deems a “political risk”, and therefore, you “cannot put a probability” on such an event materialising.

He explained that Ireland traditionally sources 75% of its gas through the UK, which in turn, imports some 50% from Norway.

“If there is a shortage in Europe, it almost inevitable that the EU will approach Norway and say, please give us more gas,” he explained.

“If the EU is short of gas, they are not going to be giving it away, certainly not going through the UK to here. You can take it that is unlikely to happen.”

He told listeners that the domestic end will “be protected as far as possible”.

“Before all of this happened, there was a concern about capacity, but there is an increased risk of blackouts this winter, if, for whatever reason, we are not able to get sufficient supplies to power stations in the event of a gas shortfall.”

“You are not necessarily talking about a full blackout all of the time. This is because, as we know, electricity demand goes up and down during the day. Therefore, you may be better off outside of the peak hours, as opposed to during peak hours.”

The presenter then asked Duggan to confirm if the public could be told that electricity will not be in operation between certain periods.

In the past, Duggan explained, this has been the case, due to industrial relation disputes. During his radio appearance, he warned: “it could happen again”.

“Households will be protected in terms of gas. You have to keep the household sector supplied.”

“In the case of electricity, the household sector can be cut off because there are no problems in reconnecting them. Hospitals would be deemed non-interruptable.”

Duggan warned that there is a “significant” risk that prices could rise to continental levels, which are 50% higher than their current position in this market.

- Advertisement -
Previous article‘When you go to anaerobic digestion, that will reduce the herd’ – Ryan
Next articleRoll-out of remote equipment to clampdown on tachograph violations