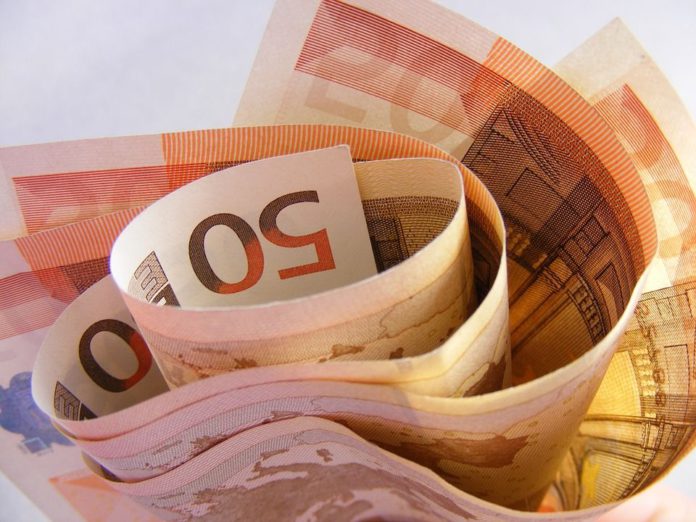 The government has approved a €210m scheme to credit all domestic electricity customers with a €100 payment in 2022.

This payment is one of a suite of measures to “mitigate the effects” of the unprecedented rise in electricity prices.

According to the government, approximately 2.1 million domestic electricity account holders will benefit from a one-off payment.

Primary and secondary legislation will be required to underpin the scheme.

The Irish government has proposed the following mechanism.

The Minister for the Environment, Climate and Communications, with the Minister for Public Expenditure and Reform’s consent, will establish, by way of regulations, the scheme to be known as the Electricity Costs Emergency Benefit Scheme following the passage of primary legislation through the Oireachtas in the new year.

The regulations will provide for the payment by individual electricity suppliers of the €100 benefit to the bills of their domestic customers.

ESB Networks will operate the scheme by virtue of its existing interface with all electricity suppliers. It will make payments to the individual energy suppliers.

The Commission for the Regulation of Utilities (CRU) will oversee the scheme.

The scheme will apply to all domestic accounts, including pay-as-you-go customers.

The government is currently finalising the exact mechanism as to how it will apply the payment. In a statement this afternoon (Tuesday, December 14th), it said it would announce this in the new year.

“However, it will be automatic and will apply to all customers. People will not need to apply for it.”

Minister for the Environment, Climate and Communications, Eamon Ryan TD, said the government is “very conscious” that international energy prices are having a “significant” effect on utility bills.

He stated that in the long term, the way to reduce our dependence on internationally traded fossil fuels is to expand our own indigenous supply of renewable power.

“We are working towards having up to 80% of our electricity from renewables by 2030,” he added.

The statement added that increasing energy costs are a “significant” driver of rising costs of living.

“The government has primarily used the tax and social welfare system as the response to tackling the impact on households,” the statement reads.

Budget 2022 increased the weekly rate of the Fuel Allowance by €5. There were also increases to the:

According to the government, the total cost of these interventions is projected at €146m in 2022.

The additional carbon tax funds of €105m that it allocated to the Department of Social Protection will fund this. Furthermore, the Exchequer will meet the remaining €41m costs.

This is in addition to its adjustments to basic welfare and pension rates.

The government has also introduced adjustments to income tax bands primarily to cater for the cost of living increases driven, in part, by energy prices.

“The position of successive governments has been that competitive energy markets result in greater choice for consumers, in terms of suppliers, products and prices.”

Data from approved price comparison sites show that consumers can make “significant” savings by switching or engaging with energy suppliers.

“Many households could save on their bills if they did so. As recently as December 9th, switching supplier could save a customer, consuming the average amount of electricity, up to €313,” the statement concluded.