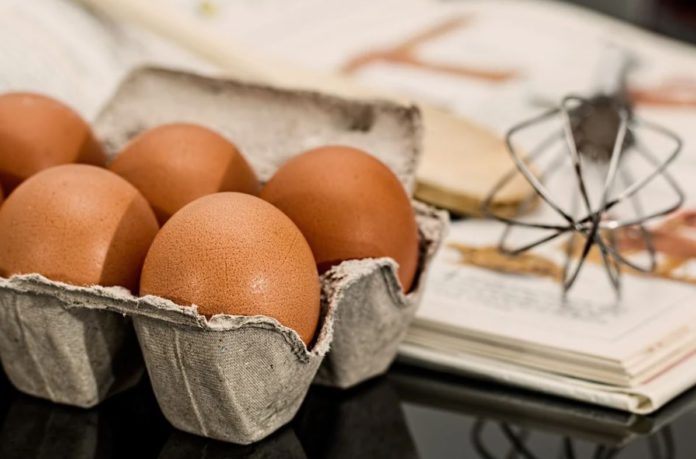 Eggs being imported to meet demand

An outbreak of avian flu in commercial poultry flocks has resulted in a shortfall of between 1-1.5 million eggs daily.

This has led to a drop in egg production of between 10-15%. In excess of 500,000 egg-producing hens have been culled in Co. Monaghan due to the outbreak.

Aoife MacEoin, chief executive of the IEA (Irish Egg Asociation), said this figure could be higher, with reported figures suggesting that demand has increased by more than 30%.

She outlined that these figures are estimated and are subject to change during an “evolving situation”. “It is, therefore, likely that eggs will have to continue to be imported for some time to meet demand.”

A spokesperson for the Department of Agriculture, Food and the Marine said: “The Department has been working closely with representatives of the sector and flock owners to discuss a number of measures aimed at controlling the current outbreak.”

“Poultry flocks are currently engaged in the adoption of a series of biosecurity measures, aimed at mitigating the risk of transmission of the disease to other flocks.

“The sector has acted very promptly involuntarily culling the affected flocks with a view to minimising the spread of the disease.” the statement added.