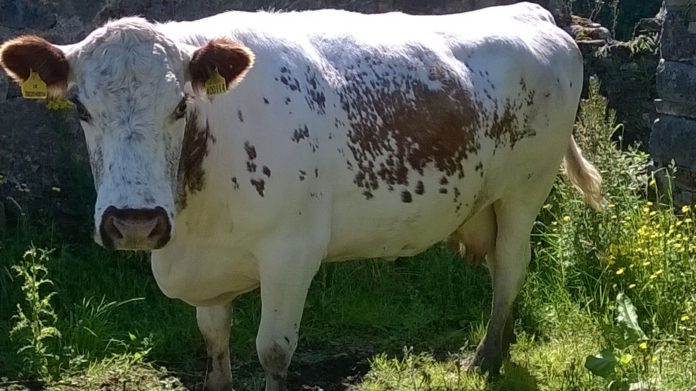 An early slaughter proposal to shorten the life of all beef cattle to a maximum of 24 months will discourage farming with slow-growing native breeds.

That is according to the Rare Breed Survival Trust. It has urged DAERA to scrap the proposal contained in its Northern Ireland Agricultural Transition Plan consultation.

The charity believes the policy would be “counter-productive” to its aim of reducing greenhouse gas emissions from beef production.

It is of the view that the proposal will “thwart” the consumer trend towards supporting the environment by eating less but better meat.

RBST chief executive, Christopher Price, said that the charity is “fully supportive” of the ambition to reduce greenhouse gas emissions from farming.

However, it urges DAERA to recognise that native cattle breeds have a “vital” role to play in a more sustainable future for farming and the environment in Northern Ireland.

In a statement, he said: “Breeds such as the Irish Moiled were bred for these landscapes.”

“They bring together commercial viability with environmental value, including their fantastic support for biodiversity through conservation grazing.”

“They are slow-growing breeds. An obligatory slaughter limit of 24 months does not suit this type of farming.”

“If we lose our native breeds, we lose all their genetic and natural capital value too.”

“In a future where people are eating less but better meat, slow-grown native breeds are the obvious choice for consumers wanting high-quality local produce coming from animals which have been kept to high welfare standards on minimal inputs.”

He said DAERA should encourage this direction of travel as a more effective way to reduce greenhouse gas emissions from livestock, rather than blocking it with a “one-size-fits-all 24-month rule”.

In its consultation response, RBST also raised concerns about the welfare and ethical issues associated with high growth rates and early slaughter.

- Advertisement -
Previous article
‘Sizzling’ trade with prices to €2,300 at Kilkenny Mart
Next article
Quiz: How much did these dry cows sell for at Ballymote Mart?