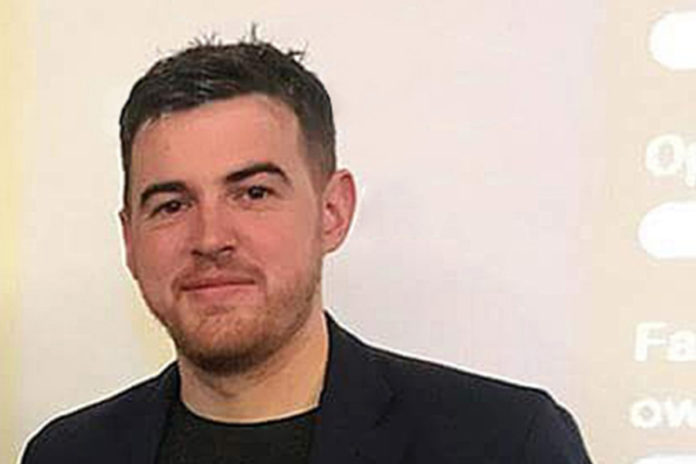 ‘Farmer’s Yards’ could ease fears of ‘stepping aside’ from farming

“The idea that a new form of Early Retirement Scheme (ERS), for example, will be a catalyst to stimulate the process [retirement and succession] is disconcerting, and shows a real lack of understanding of the mindset and ethos of older farmers.”

“Such a disconnect between realities on the ground indicates that a cultural shift on the age-old problem of a ‘greying’ farming population requires well-informed and creative policy interventions and strategies that recognise the ‘language of farming’ in order to effect change.”

That is according to Dr Shane Conway, who, with Dr Maura Farrell in the Rural Studies Centra at NUI Galway, released a new paper, after comparing International FARMTRANSEFRS data from Ireland and the state of Iowa, USA.

Dr Conway stressed that there is an “urgent” need, therefore, for policy to now re-examine its existing predominant focus on addressing the needs and requirements of the younger farming generation.

He believes it should place a greater or equal emphasis on maintaining the quality of life of those most affected by the intergenerational farm transfer process, namely the older farmer, to help stimulate generational renewal in agriculture, because it is the older generation who ultimately have power and resources to decide whether succession takes place or not.

Dr Conway recommends that future policy aimed at stimulating generational renewal in agriculture “must be accompanied by a comprehensive set of interventions aligned to the World Health Organization’s (WHO) age-friendly environments concept in order to transform farming into an age-friendly sector of society”.

He suggested that establishing a new social organisation for older farmers called ‘Farmer’s Yards’, designed to fit their specific interests, needs, and values in later life, is one “key” way of helping to ease the anxiety and fear of the unknown associated with ‘stepping aside’ from farming.

He continued: “Although there is currently no universally accepted definition of an age-friendly environment, the WHO defines an age-friendly community as one in which policies, services, settings. and structures support and enable people to age actively.”

“Such an organisation would also promote social inclusion in farming by allowing older farmers to integrate within a local age peer group.”

“Membership of such a group would provide opportunities to develop a pattern of farming activities suited to advancing age through increased collaboration with farmers at a similar stage of their lives,” he concluded.