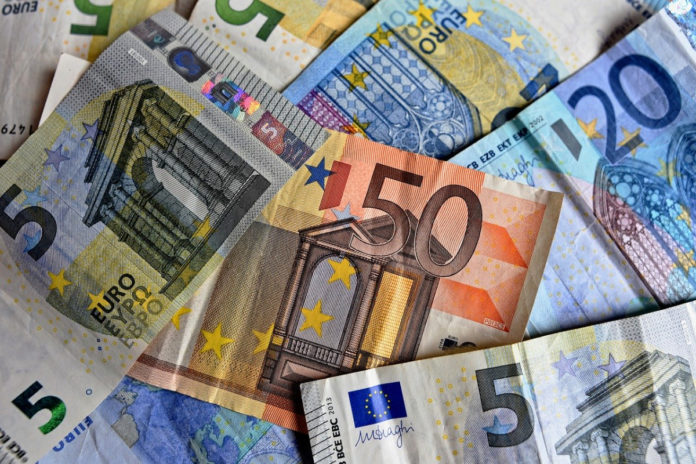 €1B Brexit funding: ‘Farming will have substantial call’

IFA president, Tim Cullinan, said the announcement that Ireland will receive over €1B Brexit funding or 25%, from the EU Brexit fund in 2021 is clear recognition that the country is most exposed to the fallout from Brexit.

The Minister for Foreign Affairs Simon Coveney confirmed the funding at the AGM of the North Tipperary County Executive last night.

Cullinan said when it comes to allocating the funding, the impact on the agri-food sector will have to be central to any decisions.

“We will be making a strong case for funding to go directly to farmers who will take the brunt of any fallout from currency fluctuations and trade and logistical issues that will arise once the deal reached before Christmas works its way through the system,” he said.

“We have real concerns about how non-tariff barriers will impact on our ability to keep trade flows moving. Green Lanes have been implemented previously for food exports. These must be prioritised to allow us reach our markets,” he said.

Cullinan also said the longer-term implication for Irish food exports could be the flooding of the UK market by cheap imports. “Farmers here on the island of Ireland and in the UK are steadfast in their view of standards,” he said.

“If that happens, then the value of the UK market for Irish food exports will be cut and Irish farmers will suffer huge income losses, with knock-on effects on EU markets. The level playing field provisions built into this deal by the EU must stop any race to the bottom.

€1B Brexit funding with ‘further funds later on’

Fianna Fáil MEP for Ireland South, Billy Kelleher has said that the 25% allocation for Ireland in the EU’s Brexit Reserve Fund is a recognition of the impact Brexit will have on Ireland.

Kelleher was commenting after the EU Commission announced its allocation key for the fund and the timeline for when payments will be made in the future.

“This is further recognition from the EU that Ireland, and in particular our fishing, agri-food, hospitality and tourism industries, will be damaged no matter the type of Brexit that comes.

“It is expected that Ireland will receive €1.05 billion in 2021 with further funds being made available later on.”

“How these funds are used by the Irish government is now of crucial importance. The funds must get to the people who are losing out, and not as general supports to the sector.

“We must remember that people’s incomes will drop, especially in fishing communities, and their families and communities, need hard cash to keep going.

“The Irish Government must also be prepared to seek support at Council and Commission level in the next few years to increase the Reserve Fund if the impact of this Brexit deal is worse than expected,” concluded Kelleher.

- Advertisement -
Previous article
‘I started out in the livestock haulage game when I was 22’
Next article
Edward Earle: Satisfactory returns for ewes in marts and factory