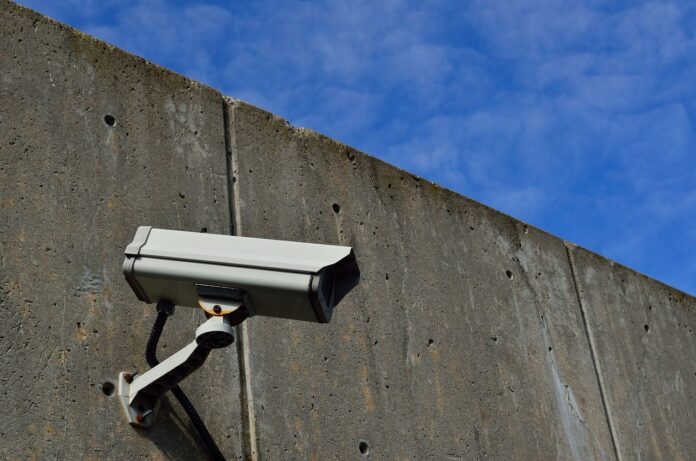 County councils to use CCTV to catch illegal dumpers

Councils could be empowered to use GDPR-compliant technologies such as CCTV, to detect and prevent illegal dumping and littering, among other measures.

That is one of the proposals contained in the government’s new Circular Economy Bill, which it received cabinet approval for today (Wednesday, March 30th, 2022).

It hopes that this measure will help to discourage “fly-tipping”, which it says is “a blight” across the country.

Furthermore, the bill will ensure that local authorities, tasked with enforcing this law, can carry out personal data processing.

The government stated that this will provide an “important” deterrent in relation to littering and illegal dumping.

Simultaneously, the government said it is “essential” that the citizens’ privacy rights are “fully” respected through “robust” safeguards. It added that the bill “does that”.

The bill, the government say, will “underpin” Ireland’s shift from a ‘take-make-waste’ linear model to a more sustainable pattern of production and consumption that will instead minimise waste.

He believes that “the ignorant people who are dumping need to be caught and face the law’s full rigours”.

He said that given the powers that local authorities have, GDPR is not preventing them from using CCTV.

Byrne, said at the time, it is “simply” that the underpinning legislation is not in place.

He believes that the solution to illegal dumping must be technology-neutral to “catch those who are responsible”.

“We must examine and put in place measures that are technology-neutral, not just to deal with fixed and mobile CCTV or drone technology but whatever technology is going to develop in the future.”

“People talk about CCTV, but it is not good enough to capture somebody hopping out of a van. We need to look at automated number plate recognition, ANPR, cameras,” he added.