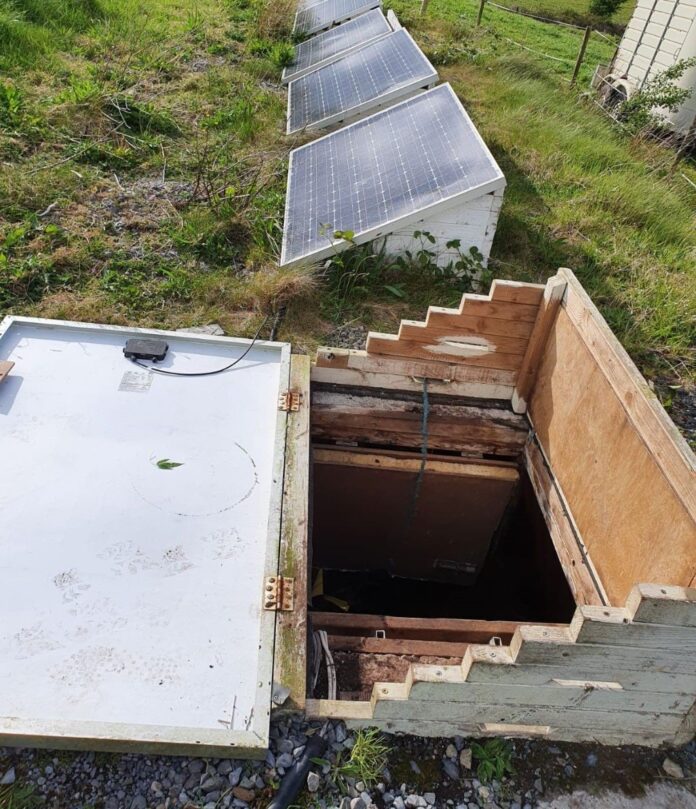 Gardaí arrest two people and seize over €70k worth of cannabis

Gardaí have arrested two people and seized over €76,000 worth of drugs.

“Gardaí, who carried out the search under warrant, discovered an underground bunker at the premises.”

“A woman (60s) and man (30s) were both arrested at the scene. They are currently detained at Galway Divisional Headquarters under Section 2 of the Drug Trafficking Act 1996.”

Gardaí carried out a follow-up search in Galway city later in the evening, where they discovered a further €6,000 in cannabis herb. Gardaí will sent drugs for further analysis.

Meanwhile, Revenue officers have seized over 1kg of herbal cannabis and a small quantity of ephedrine in Co. Leitrim.

Officers made the seizure in the rural village of Dromad earlier today (Thursday, May 5th, 2022), as part of an intelligence-led operation.

They estimate the seized herbal cannabis and ephedrine to be in the region of €22,000.

In a statement to That’s Farming, a spokesperson for Revenue said:

“An Garda Síochána arrested a man (30s) in connection with this seizure and detained under Section 2 of the Criminal Justice (Drugs Trafficking) Act 1996 at Castlerea Garda Station.”

“Investigations are ongoing. This operation was part of Revenue’s ongoing joint investigations targeting organised crime groups and the importation, sale, and supply of illegal drugs.”

“If businesses, or members of the public, have any information regarding drug smuggling, they can contact Revenue in confidence. Phone the confidential line: 1800 295 295,” the spokesperson concluded.