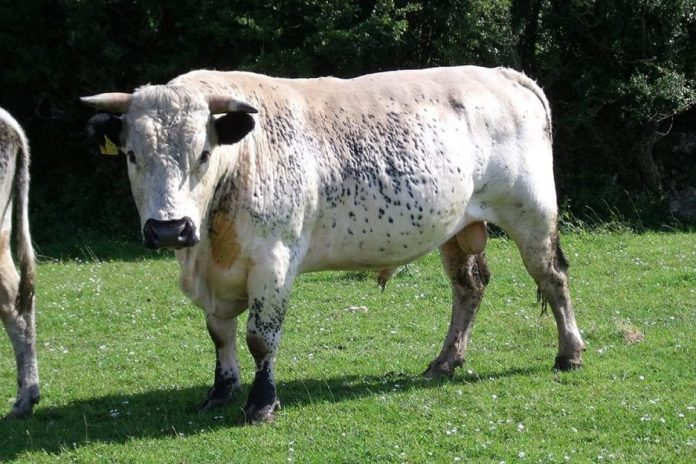 The last time the DAFM approved a breed as being native and rare was the Kerry Bog Pony fifteen years ago.

The Minister recognised the efforts of a dedicated core of breeders over many decades in collecting and selective breeding of these animals resulting in the Droimeann now being recognised officially as a key part of the rich and unique history of Irish cattle breeds.

“There are many factors such as cultural, historic, and genetic diversity that make the Droimeann a breed with a rich history unique to Ireland.”

“They have an adaptability that has allowed them to thrive in Irish production conditions.”

“There are historical references to the Droimeann breed for many years, and thanks to a lot of work by many people and the advent of modern genotyping techniques, we have finally been able to prove their uniqueness as a breed.”

The Minister acknowledged the value of animal genetic resources to the biodiversity mix across the country.

“Droimeann breeders have shown themselves to be very diligent in their role as custodians of this breed over many years.”

“While numbers of these animals are very low, and can be considered ‘at risk’, I am confident that the dedication of the society will allow numbers to increase in the coming years.”

He took the opportunity of wishing the Droimeann Cattle Society every success in their endeavours in the preservation and promotion of the breed.

The Droimeann cattle breed has been recorded as a breed Native to Ireland in many cultural and historical records for a number of centuries. It has played a key role in Irish Society, and the evolution of livestock farming throughout Irish history.

Evidence for the breed’s existence is supported through famous poetry and songs from Celtic/Irish history.

Following extensive work by Weatherbys on DNA profiling using the latest Genotyping technology, the breed has been shown to be unique, based on the genetic distance from other breeds.

The performance of the breed has been recorded as being distinct from other breeds.

The Droimeann Cattle Society was recognised by DAFM as a breed society and approved to maintain a breeding programme for the breed in Ireland in 2018.

Assessment of the breed to be considered native depended on a range of criteria including;

History and age as a separate breed. Ecological, cultural-historical and social value. Geographical location and isolation.

Breed purity i.e. influence of other breeds based on DNA/Genomic analysis. Relationships within breed, degree of inbreeding.

Number of breeding males and females

“The survival of the breed is, therefore, of concern to DAFM. DAFM intends to provide relevant support to the Society in a number of areas to ensure it can move from this endangered status.”

“Whilst there is a small population size, based on Genomic analysis, they are a distinct breed. The society has a core of enthusiastic breeders who are committed to preserving the breed into the future.”

“Recognition of the breed as a native breed that is endangered, may mean it might become eligible for payments under any future agri-environmental scheme that DAFM may launch as part of future CAP programmes.”