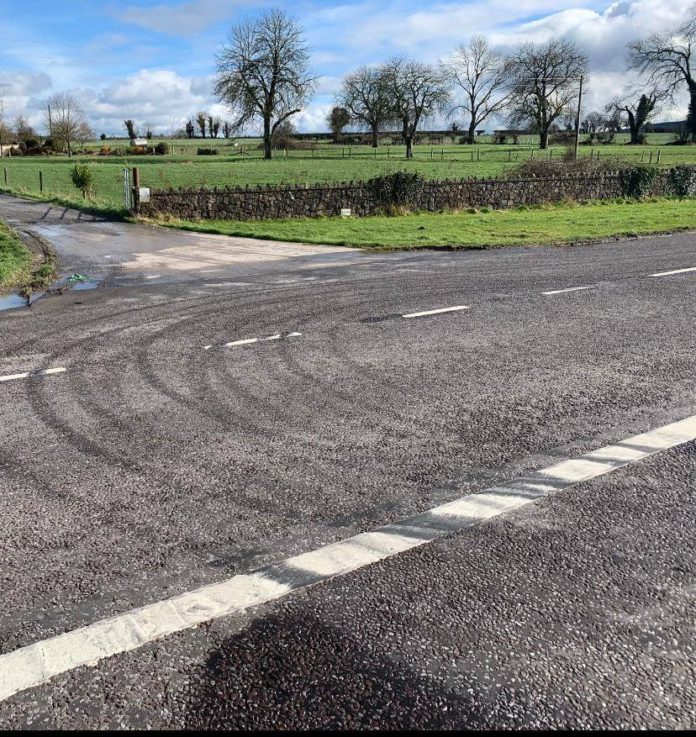 A motorist was charged with dangerous driving in Clonmel, Co. Tipperary over the weekend.

In a post on social media, on Sunday, February 23rd, a spokesperson for An Garda Síochana Tipperary, said: “We’re partial to a doughnut or two, but not this type. Gardaí in Clonmel were on patrol this afternoon when they observed a vehicle performing doughnuts in Mullinahone.”

The spokesperson explained that the driver was arrested and charged with dangerous driving and the vehicle was impounded for no tax.

“This reckless behaviour is unacceptable and is a major risk to the lives of other road users.” the post concluded.