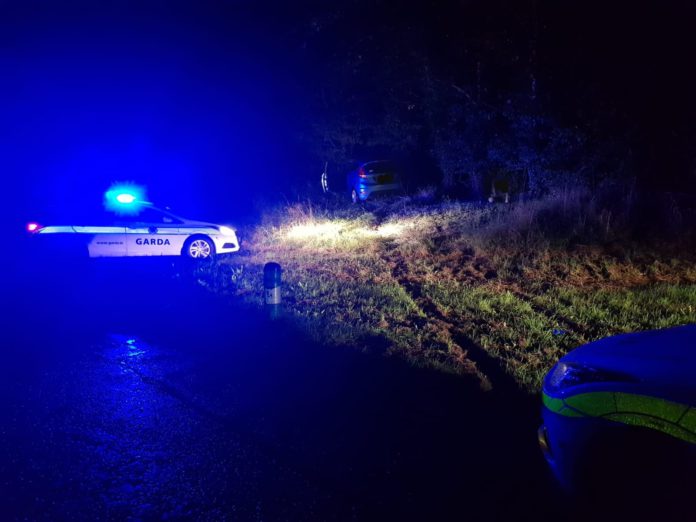 Driver arrested on suspicion of drink-driving after car enters ditch

A driver has been arrested and is set to be prosecuted after Gardaí in Limerick detected multiple road traffic offences.

They also discovered that the driver had no tax and had bald tyres on their vehicle, which entered a ditch.

“[The] occupants [were] extremely lucky to escape with no injuries.” said a Gardaí spokesperson.

The driver will appear before the courts in relation to the aforementioned offences.