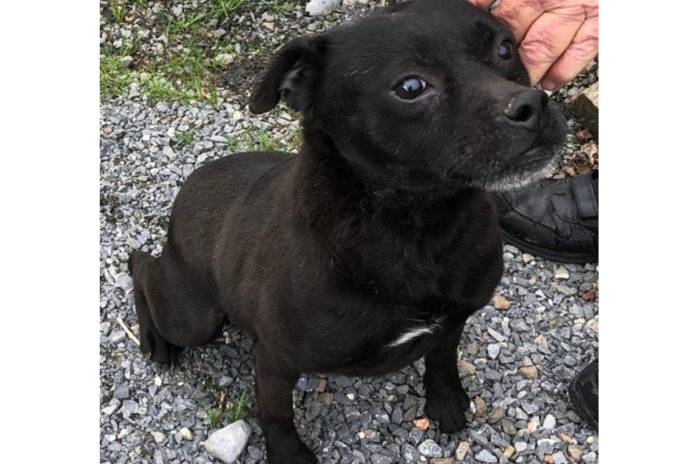 Gardaí in Tipperary are appealing to the public after dog a was stolen and a man was “seriously assaulted” during a burglary last night (Thursday, September 10th).

The incident occurred at approximately 11:30pm when the occupant of a residence in the Ballyvadlea area of the county disturbed two burglars.

A white Volkswagen Caddy was observed in the area in the days surrounding the incident, according to a spokesperson for An Garda Síochána Tipperary.

Anybody who saw anything between Mullinahone and Drangan between 11pm and midnight that was suspicious connected to the incident, or any vehicles on that road, to make contact with Clonmel Garda Station on 052 6177640.