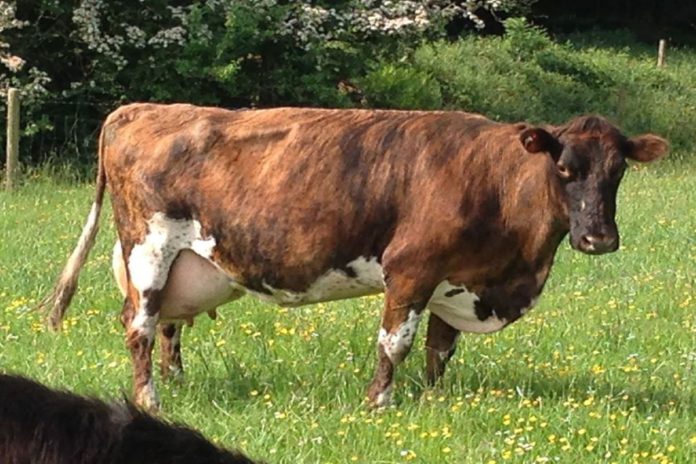 Do you know the story of the ‘borrowed days’?

The first three days of April were traditionally known by such names as Laethanta na Riabhaiche, the Borrowed or Borrowing Days or the Skinning Days.

The Irish origin comes from a fable about an old brindled cow.

The old brindled cow boasted that even the tough weather of March could not kill her, so March borrowed three days from April and using these with added fury, killed and skinned the poor old cow.

“An old cow on the 31st March began to curse and swear, tossing her tail in the air, and saying to the devil, I pitch you – you are gone and April has come, and now I will have grass. March, however, was too much for her, and he borrowed three days from April, during which time he made such bad weather the old cow died.’