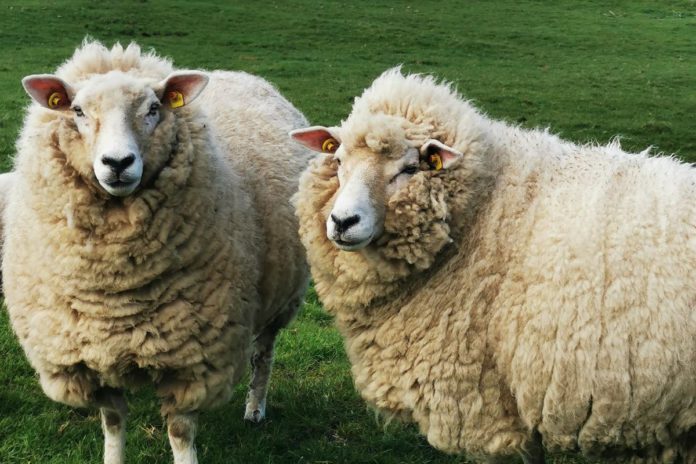 A group of innovative farmers have found a direct route to market for their superior native Irish wool.

Subsequently, the wool growers have withdrawn their uniquely Irish produce from the world wool commodities market.

Through various Zoom calls, the group took action as they were “dismayed at the sharply falling price of their wool”.

They said that during a worldwide pandemic, they could no longer watch their natural wool bio-fibre, which acts as a carbon sink and supports bio-diversity in the Irish landscape, “being dumped and treated as waste”.

A spokesperson told That’s Farming: “The Galway is Ireland’s native breed of sheep.”

“It is from her wool, that the Irish Aran Sweater was created. Before the introduction of European and British breeds in the 1970s, Irish farmers were successful in earning a living from this native Irish sheep breed, happily producing beautiful crisp white wool from this placid, dual-purpose sheep.”

“As the demand for the faster meat-producing sheep breeds increased, sadly, the numbers started to decline.”

“Simultaneously, our tourist industry was growing, and so too was the cruel reality of Irish crafts being produced with Australian and South African merino wool and subsequently being labelled as Irish wool product.”

Irish wool production ‘on its knees’

“Many of the woollen products in our Irish woollen mills and retail shops are being produced from imported wool.”

“Unfortunately, in a lot of our tourist shops, we are also churning out ‘Irish’ sweaters and blankets made in China, India, Morocco, Turkey, and other apparel producing countries.”

The group believes producing these products outside of Ireland is “diluting” our Irish brand, selling off our heritage, and “disenfranchising” our craft culture.

They said in Ireland and abroad, the Aran Sweater and other Woolen Craft Products are “thriving”.

However, “Irish wool production is on its knees, and Irish sheep farmers are expected to dump their wool once again this year”. 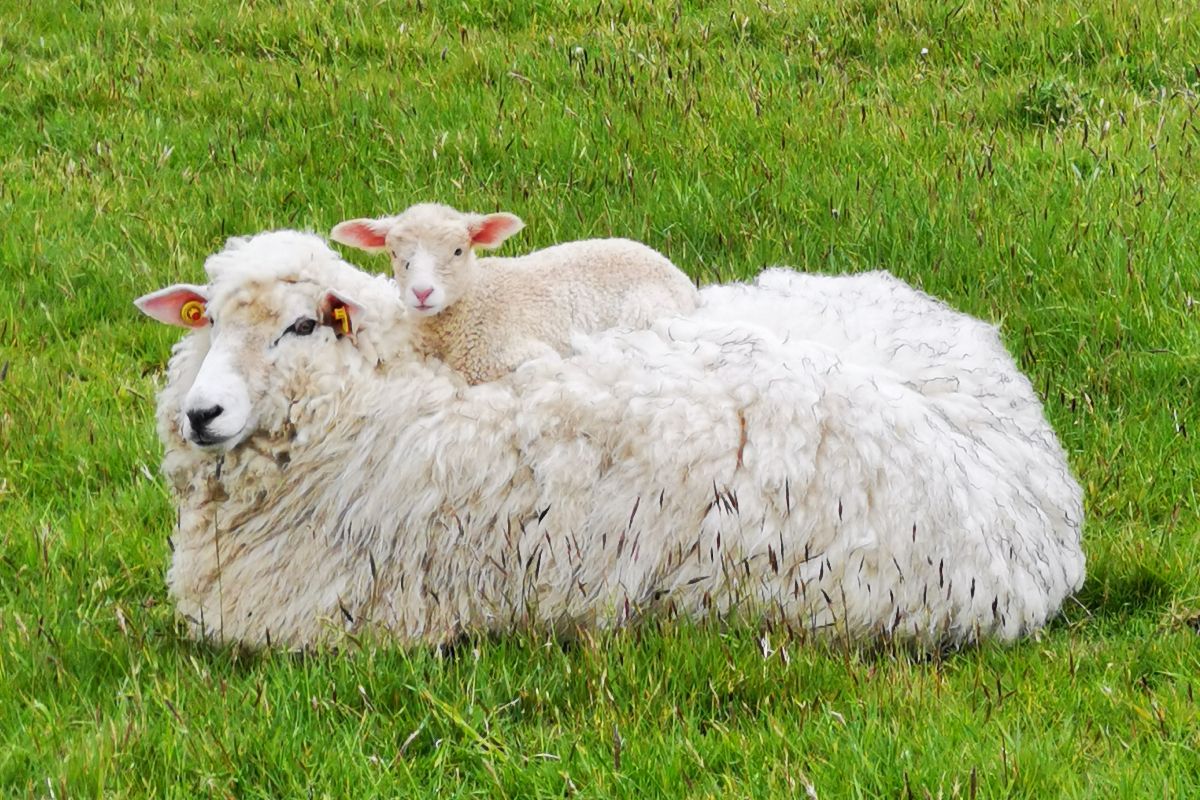 ‘Has agreed to a fair and equitable price’

Donegal Yarn, becoming The Galway Wool Co-ops first customer, recognised the superior quality of this crisp white wool, its provenance, and its importance as the cornerstone of the Irish wool and crafts industry for almost a century.

In acknowledging the “extraordinary” qualities of the native Galway wool, Donegal Yarn has agreed to a “very fair and equitable price” for this year’s wool clip.

“Crisp white wool, of a medium to fine texture, Galway Wool is set to become a premier quality bio-fibre, sought after by international designers and creators of home interiors and slow fashion garments.”

The Galway Wool Co-op Ltd will prepare its first order for 5,000kgs of clean, rolled Galway fleece for supply to Donegal Yarn.

We recently covered a piece on wool prices.