That's FarmingThat\'s Farming Irelands Largest Farming News, Properties and Classifieds Network
HomeBeefIreland has 'long' and 'difficult' history of farmers not getting a fair... 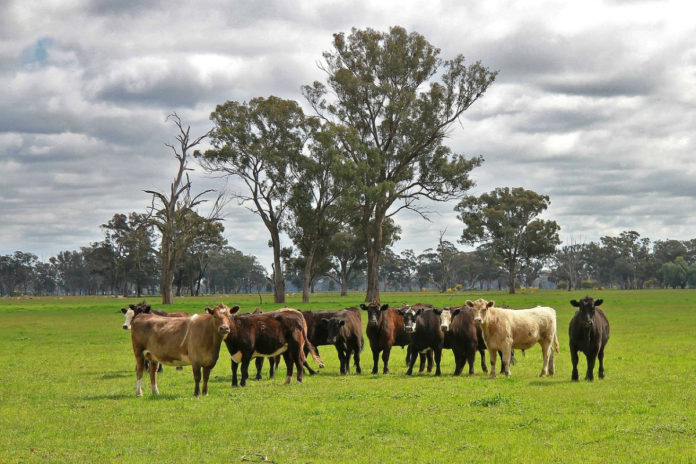 Carol Nolan TD has urged Michael Creed to ensure that the department remains vigilant around attempts by Irish beef factories to engage in any form of price manipulation of live cattle.

The Independent TD for Laois-Offaly made this statement after learning that beef prices in the US have declined, despite an increase in the demand for beef products in recent weeks.

Deputy Nolan said: “We have our own long and difficult history of beef farmers not getting what they consider to be a fair price for their cattle. Now we have evidence that those kinds of practices are on the rise in the U.S.”

“We know that our own Beef Sector Agreement, reached last September, called for an immediate scientific review of the Quality Payment Grid by Teagasc in addition to an independent examination of the price composition of the total value of the animal.”

“It was also decided at the Beef Taskforce meeting in August last year that an independent study of price composition along the supply chain would be commissioned by DAFM.”

“In the interests of protecting Irish beef farmers from potential exploitation, we must have an update on those commitments – in addition to the other key proposals put forward at the August meeting,” concluded Deputy Nolan.