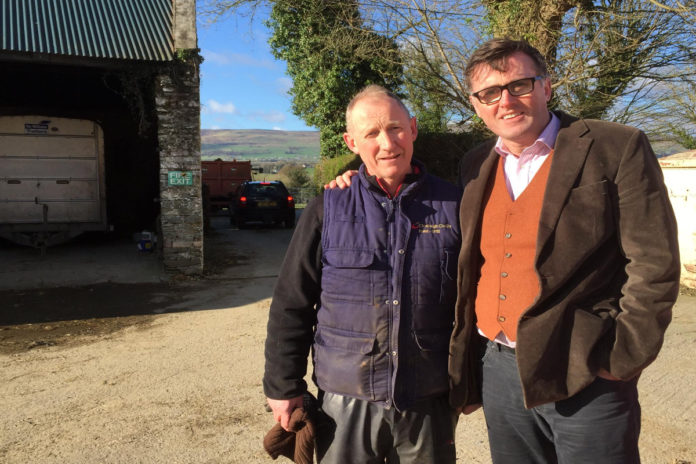 The victim of a farm accident in Co. Derry recently has been named as David Crockett.

Crockett lost his life after he was involved in what is reported to have been a fall from a height on his farm in Coshquin, Co. Derry.

It is reported that his son was also hurt in the incident, but his injuries are not believed to be life-threatening.

Tributes have poured out following his death. One of the many tributes included his local place of prayer, Burt Presbyterian Church.

A spokesperson for the church reported the tragic news on their social media page, saying he was “a highly regarded member of our congregation and well-known farmer.”

“We offer our sincere sympathy to his wife Margaret, sons Gordon and Lewis and daughter Rebecca.”

Crockett was a regular contributor to radio stations across the north, regularly discussing issues in relation to Brexit and the border between the North and the Republic, where his farm lies.

Patterson also paid tribute to the deceased on his social media, saying: “I’m deeply saddened to learn of the passing of local farmer David Crockett. Davy had a tragic farming accident last night.”

“Down the years, he had become part of the BBC Radio Foyle family. A warm, generous man with a huge personality. My deepest condolences to the Crockett family.”