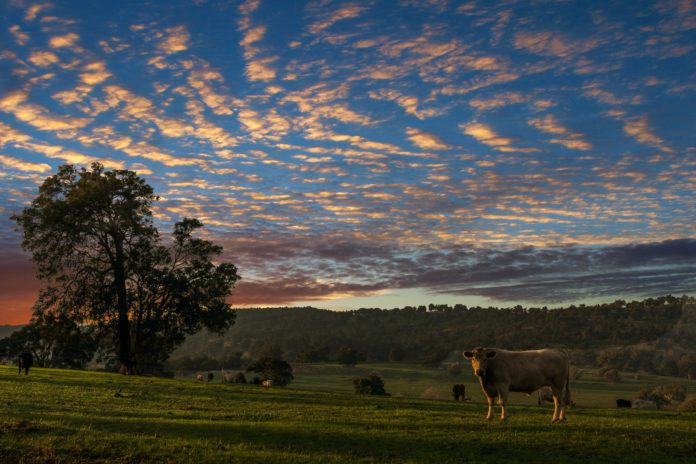 The Department of Agriculture, Food and the Marine should examine the TB model in Scotland, according to IFA animal health chairman, Pat Farrell.

He said it has been bTB free since 2009, with fewer prohibitive controls on farms and no “blacklisting” of farmers.

“For the Department to say there is no successful eradication programmes anywhere in the world that don’t use herd risk assessments is simply incorrect.”

“Scotland has shown what can be done, and it didn’t involve sending out these type of letters to farmers,” he said.

On the argument that risk categories would be the next logical step, Pat Farrell said there are no scientific papers that show devaluing cattle make them less likely to spread TB.

“Are Professor Simon More and the Department of Agriculture hiding the real truth behind their TB Herd Risk Letters – is this the first step in identifying herds by category in order to prohibit movements with herds of a higher status?” he asked.

Farrell said the Department needs to “come clean on how devaluing animals and entire herds can eradicate TB if their objective is not to permanently prohibit trade or only allow limited trading opportunities from these herds”.

“Farmers pay €35m directly each year into the TB programme and they expect a robust testing programme for that, particularly given our export profile.”

Ireland’s testing programme and approved tests are the basis for our access to export markets and are in full compliance with the EU Trade Directives, he stressed.

Farrell said for the Department of Agriculture to question the effectiveness of this programme is “irresponsible” and “potentially damaging” for vital export markets which farmers depend on.

The farm group has consistently put forward proposals that focus on the “real” drivers of TB and that reduce the burden of controls on farmers.  These must now form the basis of discussions.

“IFA will not support a continuous re-run of the TB forum format that has already failed farmers. The minister needs to take charge of the situation,” he concluded.

- Advertisement -
Previous article‘Some people assume that females are more suited to small animal practice’
Next articleWhy are eyes painted on these cows?