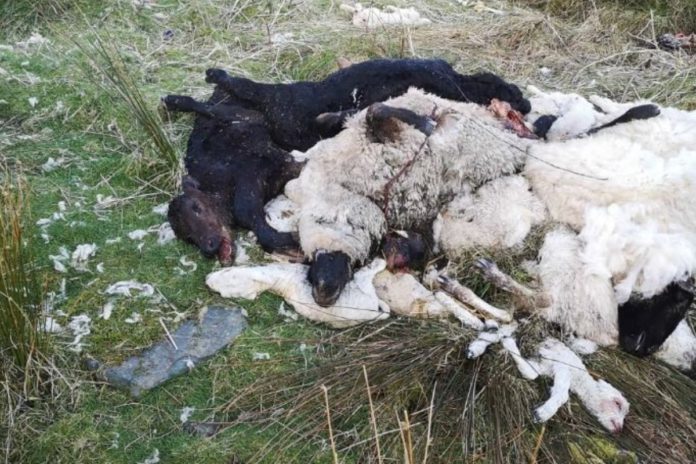 More than 20 farm animals were found dumped in Co. Sligo on Sunday (March 15th), according to Ocean FM.

Local councillor, Thomas Healy, was contacted by a local resident who made the discovery while cycling in the scenic Ladies Braes area in the country.

Seven calves, four sheep and thirteen lambs were “piled up in one area”, according to Healy, who raised the issue on the local radio station.

“A number of lambs were scattered around the place as well. It looks to me as if these didn’t come from one farm, that maybe they came from a number of farms.”

He called on the Department of Agriculture, Food and the Marine (DAFM) to intervene and said he has also contacted local Gardaí and Sligo County Council.

The local councillor questioned if the dumping of these animals has any connection with the recent dispute, where knackeries closed their doors and halted all services amid a dispute with the DAFM.