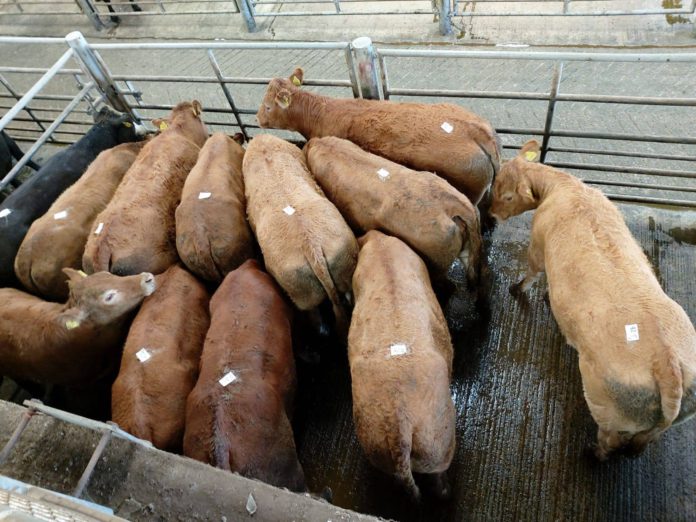 The ICBF has compiled a list of upcoming BDGP eligible female mart sales which have been taking place across the country since late last month.

The first sale commenced at Macroom Mart on Saturday, August 25th, which was followed by Corrin, Cahir, Kilkenny, Skibbereen and Kanturk.

The federation recently launched its new ‘Mart Tracker’ facility, which enables farmers to identify heifers for sale in marts that are eligible for the Beef Data and Genomics Programme, as reported by us here.

As animals are checked into these marts before a sale, ICBF will list the eligible ones (genotyped along with their star rating) on the mart tracker and this also appears on screens at the ringside.

Approximately 80% of marts now display ICBF data on the sales ring screens, according to the federation.

2.   Select a mart from the dropdown menu;

3.   Once you have done so, a list of BDGP eligible heifers/cows will be created.

The main details are displayed here for each animal e.g. lot number, age, star rating, etc. For more details on each animal, you can click on the tag number which will take you to the animal search page.

The Mart Tracker will only display animals that are for sale on the current day.