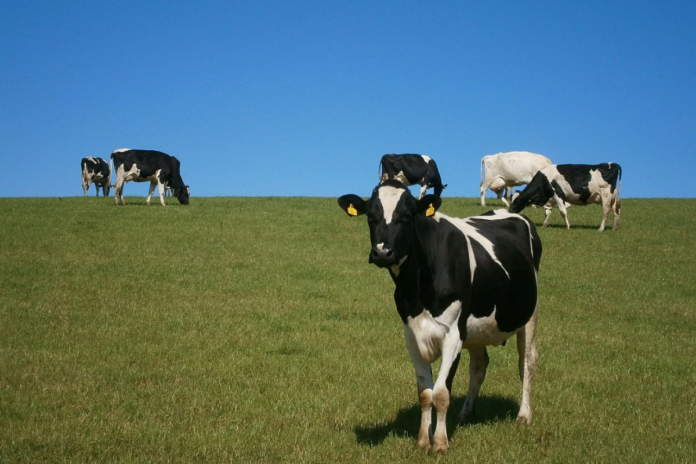 At around 4%, bovine TB herd incidences in Ireland remains at lower levels than in previous decades, according to data released by the Department of Agriculture, Food, and the Marine.

It noted that disease trends have deteriorated over the past three years and this has continued through the second quarter of 2020. This has resulted in an increasing number of farm enterprises dealing with the challenges of a bTB restriction and has also led to “significant” funding penalties imposed by the EU.

“The reasons, why this is happening, are multifactorial and often relate to local factors. The expansion of the dairy herd since 2015 has played a role in this, since dairy herds, larger herds, farm fragmentation and herds which introduce more cattle are all more at risk of bTB breakdowns.”

“52% of all bTB reactors in 2019 were in dairy herds, while there were approximately 2.8 million farm-to-farm cattle movements last year.”

What areas have the highest bovine TB levels?

The department said that while levels are still considerably lower compared to pre-2012, it is clear that significant additional efforts are needed by all stakeholders to arrest and reverse this recent pattern.

TB levels in many areas overall are low but there are areas with higher levels of bTB in the north-east of Ireland (Monaghan, Cavan, Louth and North Meath) as well as parts of Clare, Cork, Tipperary, Wicklow, Offaly, Westmeath and some other districts.

What action is being taken?

“Continuing cooperation between farmers, Private Veterinary Practitioners and DAFM officials will be required to take action to reduce disease spread and target more effectively the high- risk factors associated with bTB transmission in order to bring disease trends back on a downward trajectory.”

A targeted, high-impact TB control plan is in place in Monaghan and parts of  Cavan and Clare, which has been implemented in collaboration with stakeholders.

Wicklow West, Wicklow East and Louth have the highest herd incidence when compared to the national 12-month rolling average (4%); however, these regions combined represent 2% of the national herd.

Meath, Westmeath, Cork North and Tipperary North have had a marked increase in herd incidence in Q2 2020 when compared to Q1 2020, according to the figures.