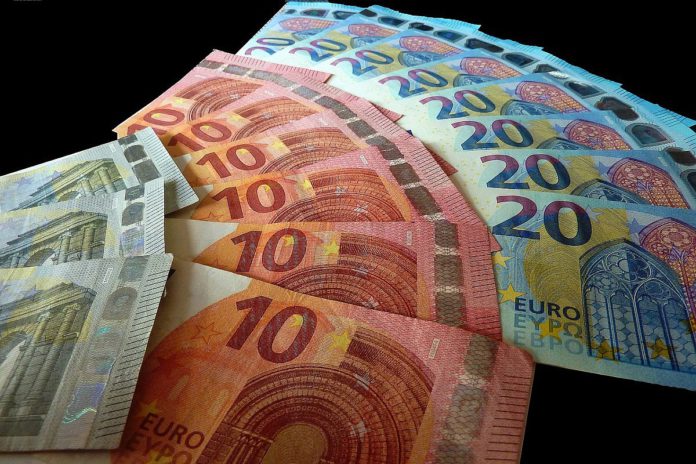 DAFM clarify no delay to BPS and ANC payments

The Irish Natura & Hill Famers Association (INHFA) has received written clarification from the Department of Agriculture over a recent issue.

The Department of Agriculture, Food and the Marine (DAFM) have confirmed that the inspection process will not delay the rollout of the advanced payment for both the Areas of Natural Constraint and Basic Payment schemes.

INHFA national president Colm O’Donnell welcomed the clarification and highlighted the importance of these schemes to farmers.

He stated that for most farmers, “the third week in September which sees the commencement of these payments through the ANC Scheme is eagerly anticipated.”

Although sharing good news, the farm leader cautioned: “There is a possibility that payments may still be held up, especially for the ANC Scheme where difficulties relating to stocking rates can feature.”

O’Donnell reported that the DAFM confirmed how they plan to make an advanced payment on the BPS of 70% and on the ANC and other Pillar 2 schemes of 85%.

The timeframe for payments currently in place is similar to that of previous years, but the viability of earlier dates is currently being explored.

In conclusion, O’Donnell welcomed the possibility of earlier payments but stressed “that this cannot be a substitute for the additional support needed for primary producers.”