That's FarmingThat\'s Farming Irelands Largest Farming News, Properties and Classifieds Network
HomeEditor's Picks‘Jack was only 25 years of age with everything going for him’ 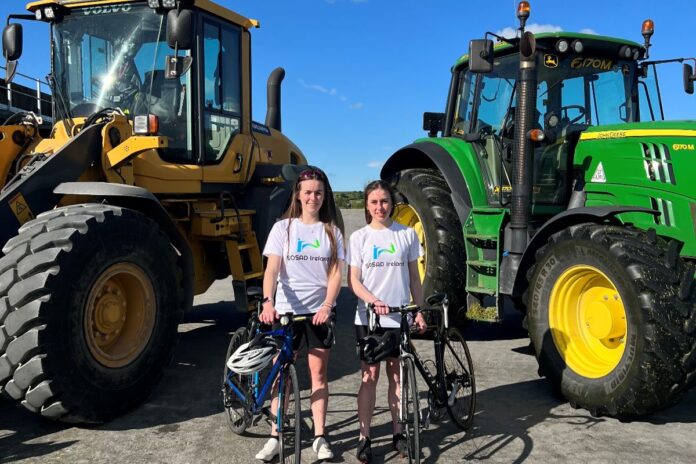 Two sisters, Orlagh, and Gabrielle Fox, are participating in a 24-hour relay-style endurance cycling event next month in memory of their late cousin.

The Derrynoose, Co. Armagh natives have teamed up with SOSAD Ireland for Mondello24, which takes place on June 18th, 2022, on a famed international race circuit.

The event will commence at noon and continue right through to 12 pm on Sunday, June 19th.

The sisters, known as ‘the Whiskey Wheelers’ will share the total distance in a relay cycle across each lap of the track, which is 3.47km, with just one rider on track at any one time. 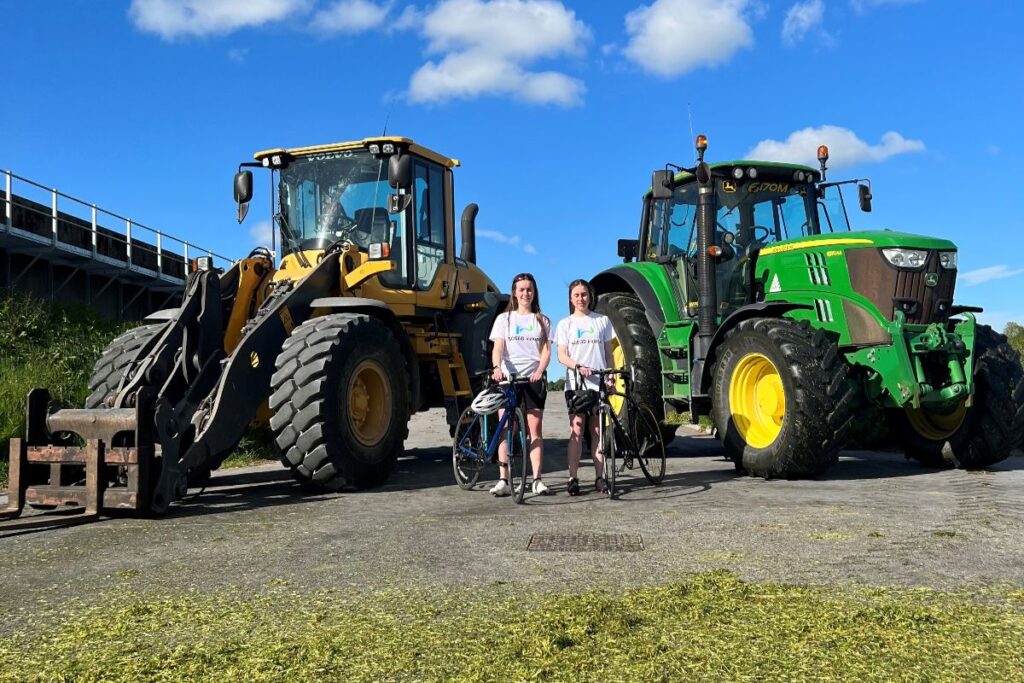 “In June 2021, we lost our close cousin, Jack Farrell, to suicide. Jack, my sister, Gabrielle, and I all worked on our family farm, and my sister and I still do.”

“As Jack is from Westmeath, he had been living with us 90% of the time this past two years.”

“When the Covid-19 pandemic hit, he stayed for months at a time without going home. This meant he was like a brother as there were only a few years between the three of us, and he was like a part of the furniture.”

“We are undertaking the cycle in his memory as it runs exactly a year since we lost him. Jack was only 25 years of age, with everything going for him.Orlagh, and Gabrielle Fox, are participating in a 24-hour relay-style endurance cycling event next month in memory of their late cousin

He had just graduated with an honour’s degree in mechanical engineering from Athlone IT, which is now called Technological University of the Shannon: Midlands Midwest just months before his passing. 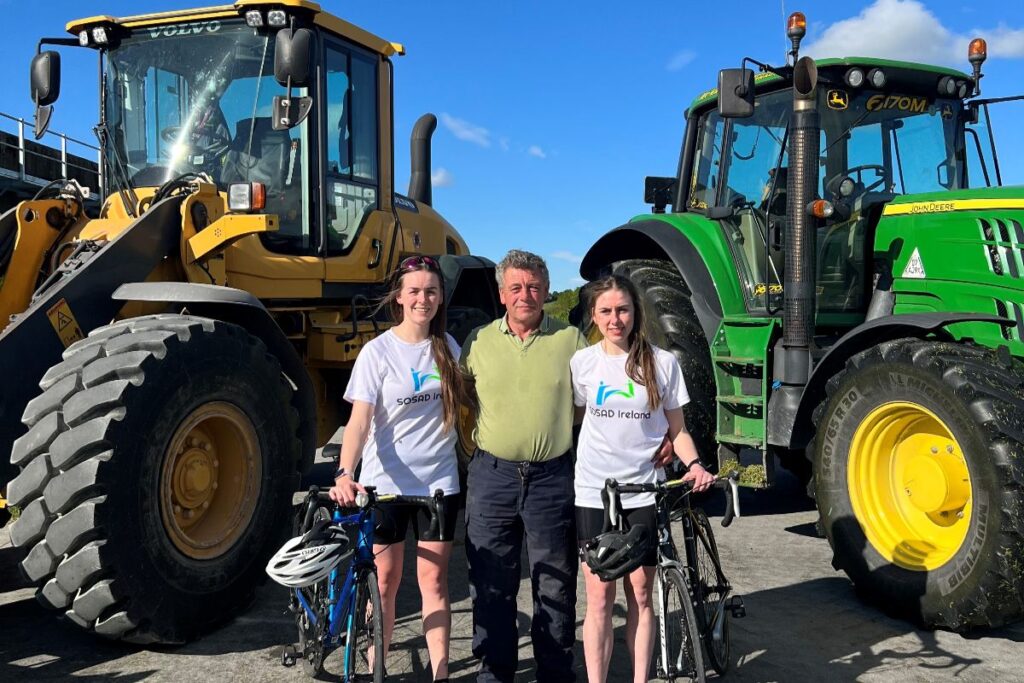 “Having lost someone so close, I would not only encourage but beg anyone battling mental health issues, feeling down, unworthiness, depression, or general uncertainty to talk to someone. Let it be family, friends, co-workers, or a helpline; please seek help and talk about it.”

“We could never have imagined what other families went through when someone close takes their own life until it happened on our doorstep.”

“Suicide is such a taboo topic here in Ireland. With the number of young people committing suicide increasing significantly, organisations like SOSAD Ireland need funds so they can continue to grow and help as many people as possible.”

“We chose to take pictures in front of our family machinery, all of which Jack drove and worked on. As we come into silage season, it is when we really miss Jack’s presence. It was probably his favourite work when the sun was shining, and everyone was in good form,” she concluded.

The public can support this fundraiser by donating via this page or supporting the sisters at the event.

- Advertisement -
Previous article
‘The majority of drivers of agricultural machinery are sticking to the rules’
Next article
Quiz: How much did these cattle sell for at Roscrea Mart?