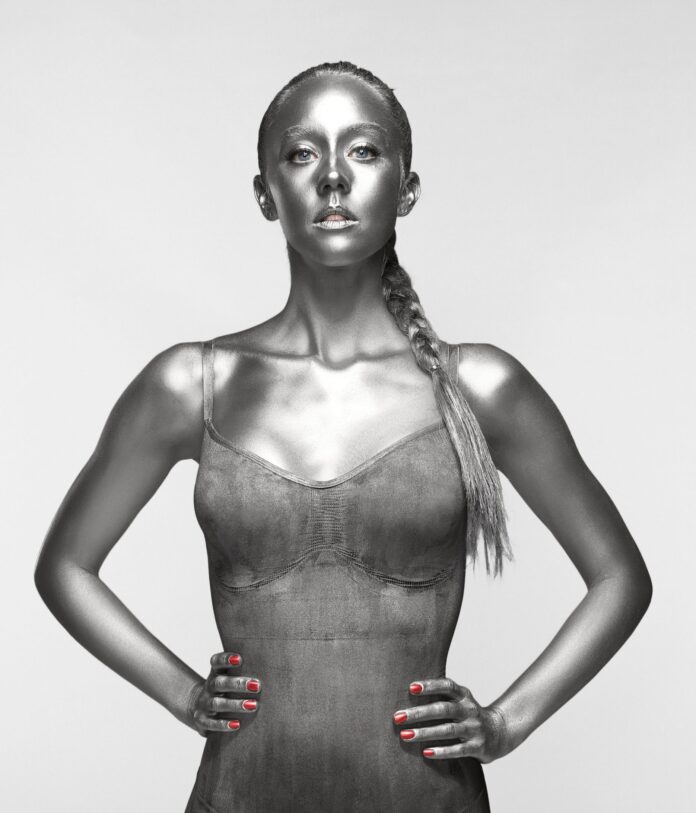 Cutting back on meat and dairy could increase health risks – Experts

Cutting back on meat and dairy could increase health risks, experts have warned.

They claim that doing so in the cost-of-living crisis could lead to consumers lacking key nutrients, such as iron and B12, due to “a lack of balance” in diets.

The stark warning comes as a study by Public First states more than one in four consumers (28%) are eating less meat to “try and save money”.

New findings – from an Agriculture and Horticulture Development Board (AHDB) survey – were released in line with World Iron Awareness Week (August 22nd-28th, 2022).

33% of participants agree that the current cost-of-living crisis has made their diet less healthy overall.

Cutting back on meat

This has prompted health experts to back AHDB’s We Eat Balanced campaign, which returns on September 7th, 2022.

It aims to highlight to consumers the importance of enjoying a balanced diet, including red meat and dairy, some of the most nutrient-dense foods available.

Award-winning dietician, Priya Tew and food security expert, Professor Nigel Scollan, have rowed in behind the campaign, along with NHS doctor and author, Emily MacDonagh.

Professor Scollan, a director of the Institute for Global Food Security and professor of Animal Science at Queens University, outlined:

“Meat contains up to nine micronutrients, and milk contains seven, some of which can be difficult to obtain from other food sources.”

“Particular fractions of the population may be exposed to deficiencies including younger females (iron) and the elderly (Vitamin B12 and protein – sarcopenia).”

Ms Tew added that along with dairy products, meat is also a natural source of B12, which is an essential nutrient that helps not only to reduce tiredness and fatigue, but also to protect our immune system.

“B12 can also not naturally be found in foods of plant origin which could become more challenging for those facing increased pressure on their household food budgets.”

According to National Diet and Nutrition Survey (NDNS) data, almost half of girls and young women from 11 to 18 suffer from low intakes of iron, with one in 10 living with low iron status.

Low intakes of iron impacts a quarter of young women from 19 to 25 years old, while 1-in-20 have low iron status.

Dr MacDonagh, the wife of singer and television personality Peter Andre, will be highlighting this issue during Iron Awareness Week in a series of portraits which see her body painted to appear as if she was made out of iron.

The pictures of Dr MacDonagh are being released to mark the return of the We Eat Balanced campaign alongside research.

It reveals that 35% of women have been diagnosed with an iron deficiency, while 7% suspect they are deficient but are yet to be diagnosed.

It also sheds light on concerns amongst parents of girls and young women from 11 to 18.

“The increasing cost of living is likely to mean more people becoming reliant on lower-cost foods which tend to be calorie dense and nutrient poor, further increasing diet-related disease,” he said.

“We aim to shine a spotlight on some positive food choices that consumers can make when doing their weekly shop.”

“Milk is such an affordable and nutrient-dense food, while meats like beef, lamb and pork contain up to nine vitamins, including Vitamin B12, which you will not find naturally in vegetables alone.”