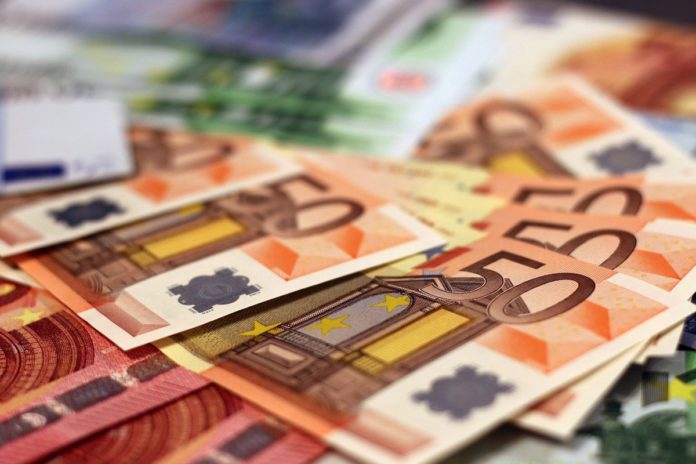 Opinion: Does creating more money not devalue a currency?

What about inflation, then, you may ask? We have heard much of the word since late 2021.

Does creating more money not devalue a currency, leading to the apocalyptic disaster of inflation, and in a worst-case scenario, sees us follow the path of Venezuela and Zimbabwe?

While it is true that in the past, when money was inseparable from gold (by means of the gold standard), issuing more money would devalue it, as its scarcity relative to gold decreased.

However, with modern fiat currencies, inflation can only practically occur in a scenario appropriately described by the economist Milton Friedman, which is “caused by too much money chasing after too few goods”.

Again, this view is shared by John Maynard Keynes, who hypothesised that when demand exceeds the capacity to produce, the result is inflation.

Therefore, if new credit is channelled towards increasing production and employment, the productive capacity of all assets in the sector can be realised.

This can create many new jobs, which may incorporate, for example, a jobs guarantee programme) and higher incomes for farmers to increase consumption of goods and services (thereby increasing GDP).

Most importantly, farmers can be safely assured that they have the means to access the necessities of family life.

Why is it that we still refer to an outdated method, in a time when money was pegged to a commodity (gold) to describe the present system?

Would we accept a train engineer describing the workings of a modern locomotive by instead discussing the mechanics of a steam engine? I doubt so.

If this is the case, why is it acceptable on one of the most-watched news channels in the world?

Now the whole theoretical aspect to a more ideal form of money control may all sound well and good, but what about the practical application of these measures?

Whereas countries such as the U.S.A, and more recently, the U.K, can instruct their Central Banks to adopt these measures with little restriction, Eurozone countries, which are non-currency issuers, bound by the fiscal ‘discipline measures’ of Article 123 of the TFEU, which prohibits the direct financing of government expenditure by the nation’s central bank.

Therefore, governments must act creatively achieve these goals by other methods at a national level.

As it stands, the Irish government raises a vast sum of money by means of the issuance of government bonds through the National Treasury Management Agency.

However, European rules allow a country’s central bank to purchase debt instruments (e.g., bonds) on the secondary market, after they have previously been issued to private investors and started to be traded on the money market.

The Bank of England commenced this practice in 2009.

Between September 2014 and the end of 2018, under the ECB’s Asset Purchase Programme (APP), the Eurosystem purchased over €2.5 trillion worth of securities.

There is little evidence that liquidity conditions deteriorated over the period, contrary to original expectations when the programme was first announced.

A programme similar to this could be established nationally, with a greater proportion of bonds issued by the NTMA to be purchased by the Central Bank of Ireland itself.

This could be complemented by the establishment of Irish equivalents to Germany’s ‘Landesbanken,’ which are state-backed, municipal banks.

They have a specific investment remit, for example, development and infrastructure, with emphasis on a long-term perspective rather than immediate short-term returns, a mentality negatively associated with many private financial institutions.

These banks in Germany have local knowledge of their economy, which informs their long-run investment mentality, accounting for 15% of all corporate lending in the country.

The Landesbanken are effectively the central bank for a region’s savings bank (by providing liquidity). They also provide wholesale banking (i.e. to large organisations and/or cross-region finance).

The German public banking system provides us with a model to create employment in rural areas.

They prevent a flight of our skilled human capital abroad and support significant capital investment.

- Advertisement -
Previous article
‘It will not be too long until you are given a grant to keep a suckler cow’
Next article
Cull cows to €2,270 and heifers to €1,900 in ‘lively’ trade at Tuam